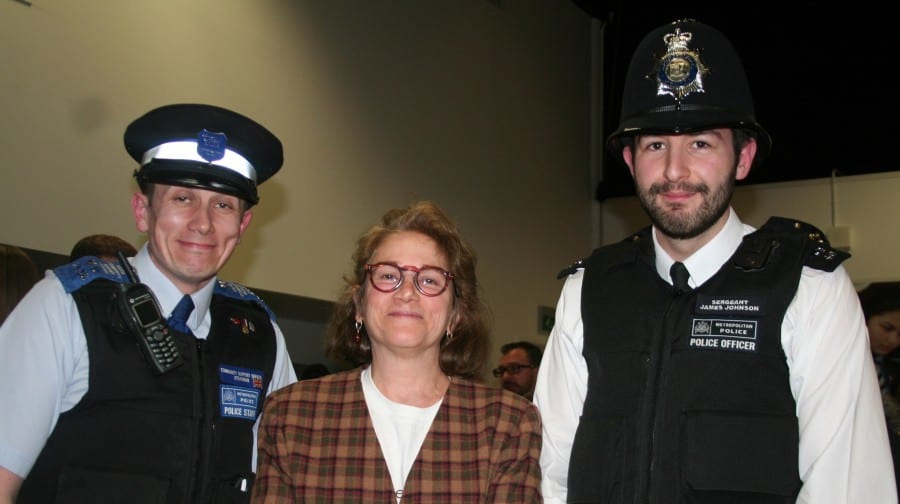 In the wake of “drastic” cuts to the police force in Southwark, officers are out on the beat recruiting an army of ‘curtain-twitchers’ to be their “eyes and ears on the ground in the community.”

PCSO Shane Steadman told the meeting in Peckham on Monday night that: “The police budget is getting cut drastically, so what our senior management want us to do is go out on the street and recruit as many neighborhood watches as possible.”

The sheme, along with the force’s PubWatch and ShopWatch activities is hoped will make communities more “self-sufficient” in crime prevention, according to PCSO Steadman.

The Chair of Southwark Neighbourhood Watch, Abby Taubin said she thought it was a great idea. “These guys are doing a stellar job. It’s about us coming together. They are being cut back so we need to step forward, but we should be doing that anyway,” she said.