The Bermondsey and Old Southwark MP has also been appointed to the Welfare and Work Bill committee. 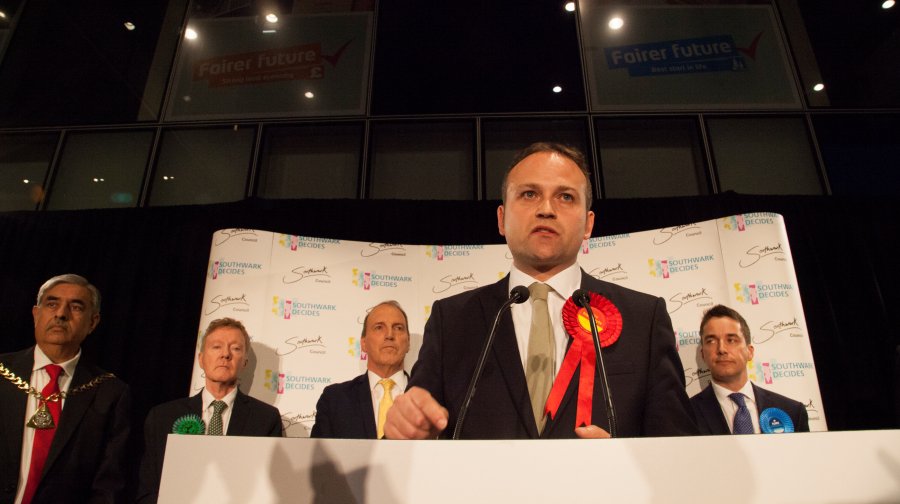 Neil Coyle MP is encouraging residents in the north of the borough to join the debate on assisted dying.

The Bermondsey and Old Southwark MP has set up an online survey to “test the waters” of his constituents ahead of a Westminster vote on the controversial topic next month.

On September 11, MPs will vote on an assisted dying bill which would give some terminally ill patients the right to die.

Mr Coyle said: “It’s a topic people are passionate about on both sides, although at the moment the debate is being dictated by big organisations, usually charities or faith groups.

“Instead, I want to give the individual people of Southwark to share their views and opinions before I make my vote.

“We have already had a few responses and there is a genuine mix of opinions, with some people in favour and others worried about the pressure it might put them under to die quicker, as it were.”

Because it is a free vote, Mr Coyle will not be controlled by the Labour whip and is not required to vote tactically with his fellow party members.

He said: “I am inclined to oppose the bill at the moment, but I am really interested in seeing what Bermondsey thinks, in capturing real experiences and reflecting real views. I want to do more to reflect the views of my constituents.”

To take part in the survey visit www.boslabour.org.uk/assisted_dying_bill.

Mr Coyle has also been appointed to the Welfare and Work Bill committee, on which he and Southwark’s other two MPs abstained from voting. He said: “I’ll be going through it line by line, measure by measure, using my decade’s experience in social security to make sure the people of Southwark get the best deal possible.”