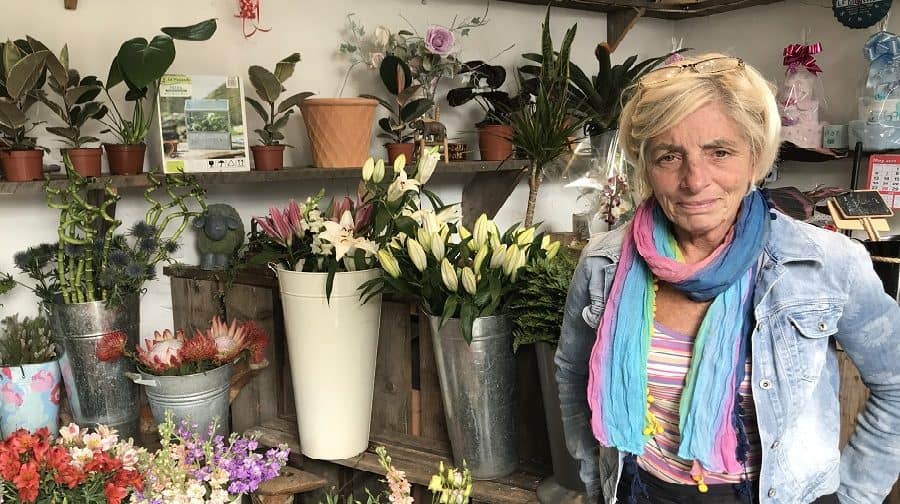 Network Rail made an extraordinary u-turn last week, announcing that Herne Hill florist Elaine Partleton’s shop would not be demolished to make way for a new electricity sub-station after a public outcry.

In an email seen by the News, Network Rail, a representative from Network Rail told the florist, “I am pleased to say we have identified a different site to locate the electricity substation on, which we will now pursue. We will not therefore be continuing to discuss notice/ relocation options.”

".. we have as promised continued to review options available to us. I am pleased to say we have identified a different site to locate the electricity substation on, which we will now pursue. We will not therefore be continuing to discuss notice/ relocation options." Network Rail https://t.co/ocZJRwLN97

Last week the News reported that concerned residents had set up an online petition to save the shop which was based in a Victorian coal house next to Herne Hill station.

Station square has been undergoing redevelopment since 2016, when its range of business under the railway arches had to close and relocate, but The Flower Lady had been unaffected by the work until receiving a phone call from landlord Network Rail May 4 this year.

Network Rail said due to an error on their part, the redeveloped units needed more power supply and her shop site was earmarked for demolition to build a new electricity sub-station.

In a meeting the following Thursday, Elaine, other business owners and Green councillor Becca Thackray took Network Rail’s representatives on a tour around Herne Hill, pointing out more suitable sites for the sub-station.

Last week Elaine told the News: “It has been totally, totally exhausting and overwhelming but I have had so many people in here, giving me advice and things for free to help.”

The petition had received the backing of Herne Hill resident and Guardian food critic Jay Rayner, who described florist Elaine Partleton as “wonderful”, and the Herne Hill Society, which said: “It seems thoroughly perverse to contemplate a development that will do damage aesthetically and commercially to the heart of Herne Hill. We are also concerned at the lack of meaningful prior consultation with the wider community.

“The flower shop provides a valuable local asset, the only one in the area. It is a business that Elaine Partleton, a very active and well-respected trader and member of our community, has built up over many years.

Elaine was notified by Network Rail on Thursday, May 24 that her shop was no longer under threat, although the location of the proposed new site is as yet unknown.