New Bermondsey joyslide to be finished in June 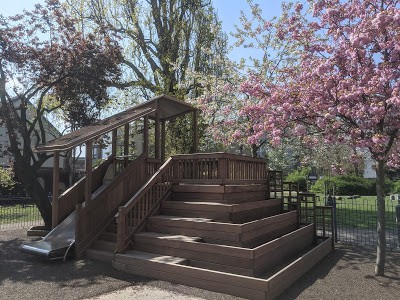 A new Bermondsey ‘joy slide’ to replace the slide given by the former owner of the Peek Freans biscuit factory is already in place and nearly finished, a hundred years after the original was built.

The new joy slide was designed by Fergus Carr, the architect great-great-grandson of the factory owner, and has been in the works for several years.

It is now in place in St James’ churchyard on Jamaica Road and is already being enjoyed by local children, according to the vicar. Plants and soil are still to be added to the outside of the slide.

Canon Gary Jenkins said that the slide is smaller than the original because it is designed to be used by younger children. 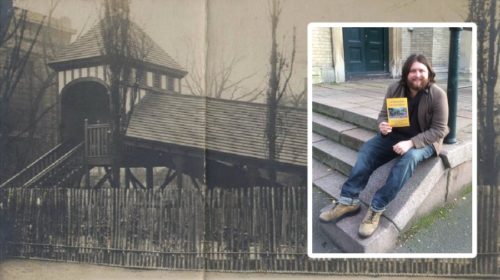 “But the aim is the same: to provide joy and enjoyment to the youngsters of Bermondsey,” he added on his blog.

The slide is set to have an opening ceremony on June 30, Jenkins said. The Mayor of Southwark, Mr Carr and local schoolchildren are all expected to attend. 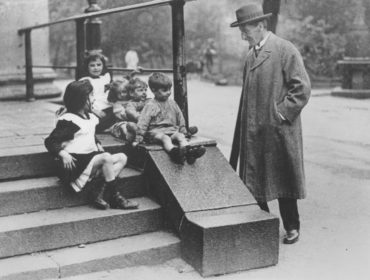 The first joy slide was built when Fergus’s great-great-grandfather Arthur Carr, owner of the biscuit factory, noticed children using the steps of St James’ church as a slide.

It stood from 1921 until the 1980s, but then was pulled down after being vandalised.

I’d suggest you call it J slide. Because it’s too short to get the feeling for joy.