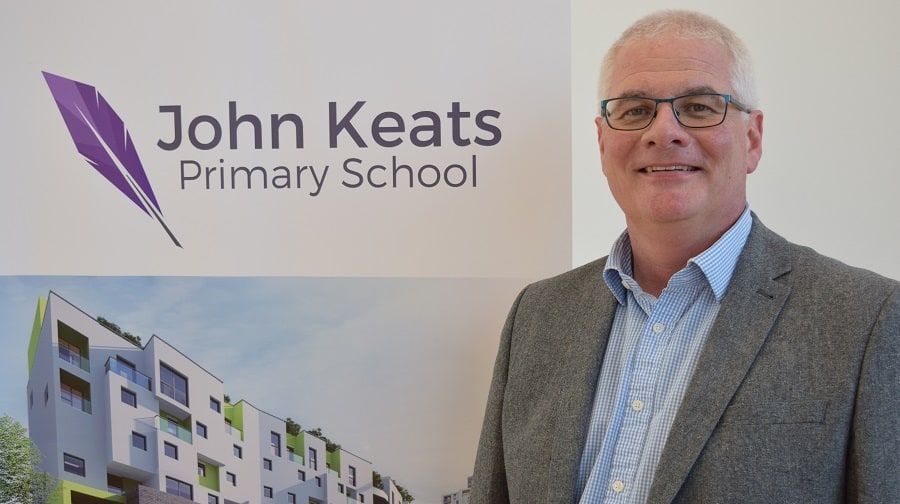 Nick Tildesley, CEO of Communitas Education Trust, will also be headteacher at John Keats Primary School once it opens

Parents will get the chance to have a look around a new Bermondsey primary school during a series of open days.

John Keats Primary School will open as a two-form entry school with a 30-place nursery in Rotherhithe New Road this September.

It will initially take on a total of 60 children in two reception classes, growing by 60 children year on year.

The school will be part of the Communitas Education Trust, which also includes John Donne School in Peckham, and is expected to meet the shortfall in primary places in Southwark.

Some of the team from John Donne, including headteacher Nick Tildesley, will transfer to John Keats once it opens.

“The approach to education at John Keats will be similar to that at John Donne,” said Mr Tildesley.

“We will ensure that children have access to a creative and inspiring curriculum right throughout their primary education.”

The school will offer a breakfast club and after-school provision, and will work closely with the local community to provide support to parents who need it, as well as a resource which can be used by community groups.