They use the group to coordinate park drinks, walks, playdates, farewell dos and doggy birthday parties, as well as sharing advice. 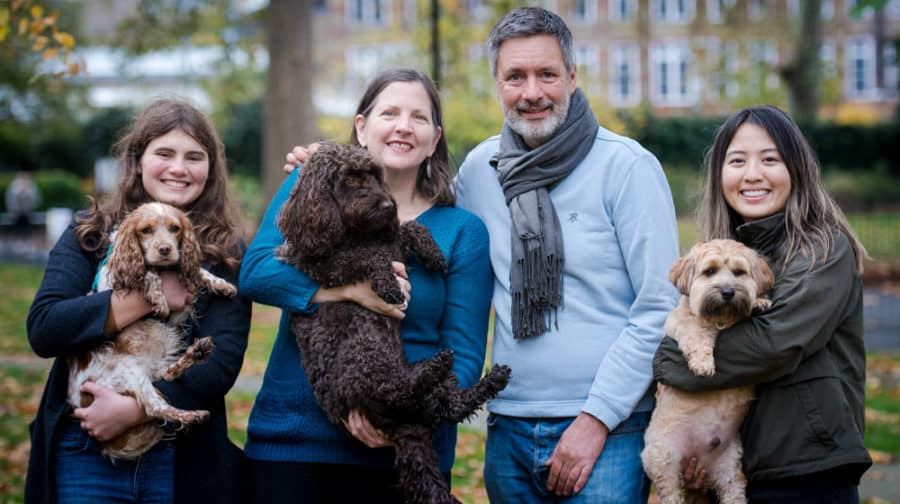 The book's creators with their dogs 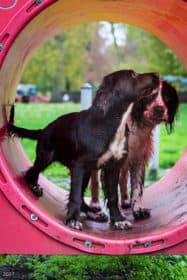 The park, next to the Imperial War Museum, is a popular canine hangout thanks to the neighbouring Imperial Dog Park and a pet-owner whatsapp group set up to bring the community together.

Each pet portrait is accompanied by an introduction to the dog and descriptions of life during lockdown by their owners, and group shots of dogs who have become particularly friendly.

Last year, they set up a whatsapp group for owners called “Dog Lovers of IWM”, which now has more than 130 members and provided inspiration for their book.

They use the group to coordinate park drinks, walks, playdates, farewell dos and doggy birthday parties, as well as sharing advice.

“We’d seen other books about pets and thought our fabulously photogenic dogs of the Imperial War Museum deserved their own,” they explained.

“As with everything in our park community, we posted a message in the WhatsApp group to gauge interest – the response was overwhelming.

“As the UK’s second national lockdown approached, the project has been embraced as a way of everyone celebrating the dogs that have helped make this year bearable, as well as the beauty of the park that we frequent so much with them, particularly while people have been furloughed or are working from home.

“Through the group, we found not only dozens of owners volunteering their pets for photoshoots – more than enough for many more volumes – but also two incredible collaborators to create the book.”

Twenty per cent of the book’s profits will be shared between the Imperial War Museum and dog charity Blue Cross. 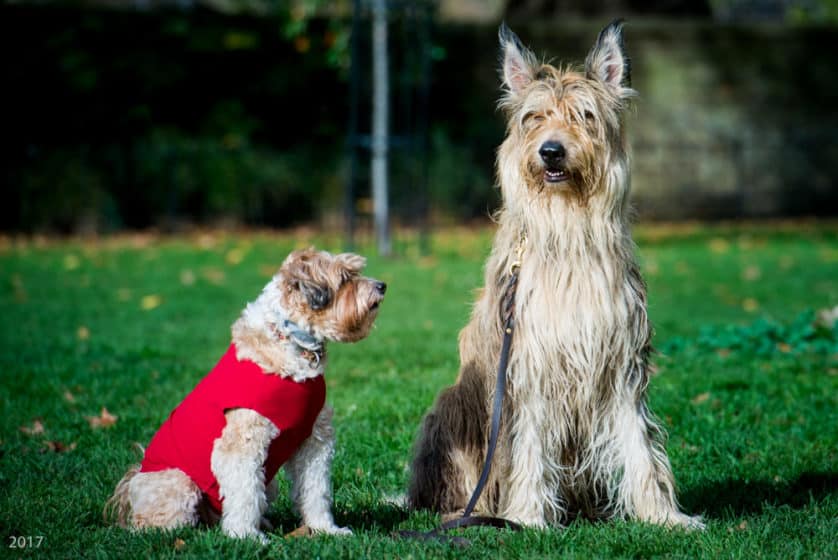