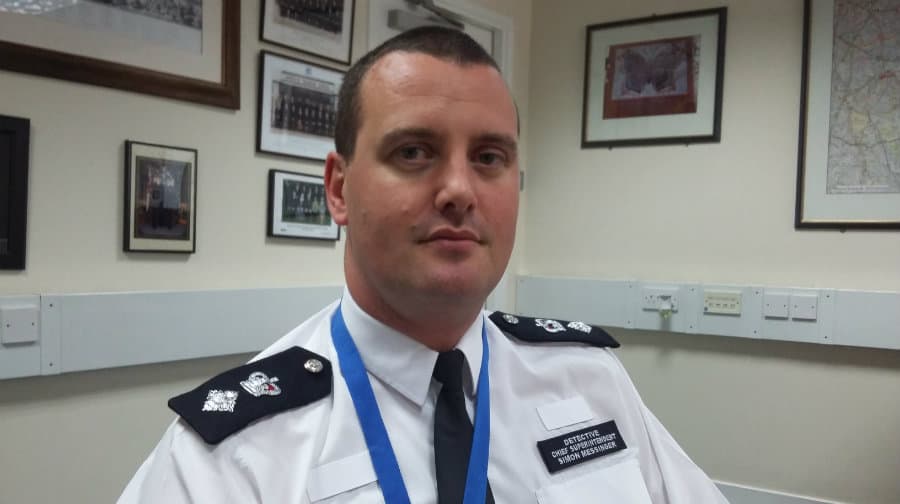 The new borough commander of Southwark police, Simon Messinger, has spoken to the News about his outlook on tackling knife crime, and the challenges facing an ever-stretched force.

Though he took up office on July 4, Mr Messinger’s first taste of life in the Met began at Peckham Police Station on work experience with his dad, aged fifteen. Since then he had worked in the borough as a detective sergeant until 2005.

He wants to continue his predecessor, Zander Gibson’s “very vocal” and “strong” record on knife crime, and believes the Met’s hopes of changing to the knife-carrying culture require a “partnership approach” with the voluntary sector and communities.

Speaking on the much-debated policy of (SS) stop-and-search, Mr Messinger said: “I think it’s an effective tool if used properly. If it’s abused or not used in the right way then it becomes more controversial.

“Tactics around having more focused stops is the right way to go. It’s a tactic which if you speak to the public, and look at feedback from across London, there’s people who think it’s important that we do use it.”

He added: “It’s important we’re stopping the right people for the right reasons. We need to have a partnership with the community and use it in a targeted way that’s intelligence-led. The people who are more likely to be carrying a knife need to be the ones who feel deterred from carrying them.”

London mayor Sadiq Khan announced in July that every council ward in London will be designated two dedicated local officers to improve community ties. Like the wider public, having the extra “bobbies on the beat” is something Mr Messinger supports.

“The more people we have out there, there’s a greater chance of interaction with the community and we build relationships,” he said. “And with that strengthening relationship people feel happier to come and share information and their experiences.

It’s no secret that police forces across Britain have faced deep cuts to officer numbers while trying to maintain their effectiveness, this is why he emphasises with each answer that intelligence-led, community policing has become so vital.

Mr Messinger said: “In 2012 there was a major restructure of staffing levels for each of the 32 commands and they determined what each borough should have. I will have been allocated a number of staff.

“If there is any specific operations for which I needed extra resources… I will need to make representations [to central command].

“I have to bid for extra staff to commission work on initiatives. If there’s a certain crime trend, you can ask for special support,” all of which again, relies on sound intelligence.

Officers did an ‘outstanding’ job during Burgess Park disorder

The new borough commander has defended what some Albany Road residents saw as a slow response from the police to the violence and disorder in Burgess Park on July 19.

“It’s around exam time [that] there will be liaising with the schools,” Mr Messinger said. “Every borough has a plan that’s well entrenched and it’s standard procedure to have officers in the right place.

“The officers who were there did an outstanding job. With events of that scale you’ve got to bear in mind that Southwark has a finite amount of cops at any one time.

“It will sound cumbersome to people but to me it makes sense because I understand it.”