Supported housing unit to be built in lieu of affordable housing 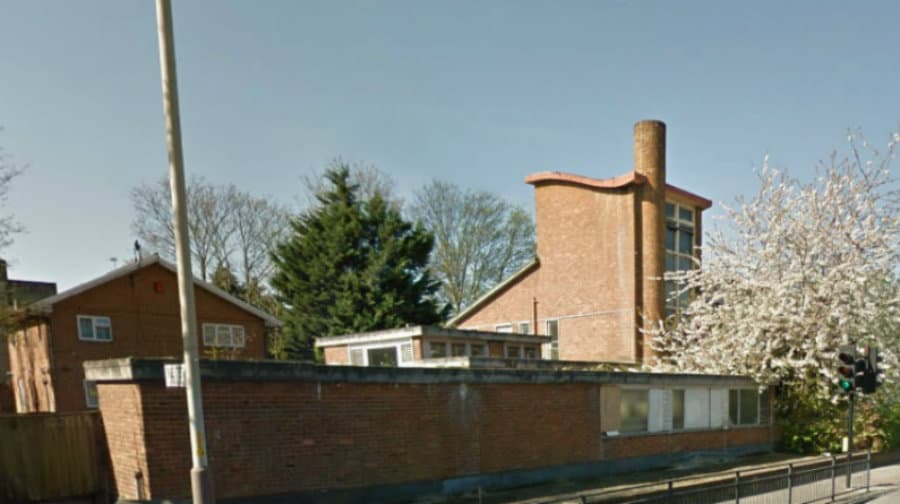 A new care facility for the elderly will be built in Bermondsey if a deal between a developer, a charity and the council goes through.

Following recent concerns that the borough is in the midst of a care home crisis, the council has proposed that developer, Delancey, provide 56 extra care units instead of meeting the borough’s affordable housing quota at a new development in Blackfriars.

Delancey, which also now owns the Elephant and Castle Shopping Centre, has obtained provisional permission to build 163 flats in three tower blocks on a prime riverside site facing onto Park Street, but wants to avoid providing the required 35 percent of affordable housing.

In order to cement the deal, the council has proposed Delancey buys the former Welch House nursing home in Southwark Park Road off them for a non-disclosed sum and rents the leasehold off them for a “peppercorn rent”, in order that they build a brand new extra care facility on site.

Delancey will also need to stump up £6.5million for affordable housing to be delivered elsewhere in the borough.

The new supported housing centre would be run by United St Saviours and would need to be completed before the development in Park Street.

Cllr Stephanie Cryan, Southwark’s cabinet member for adult care and financial inclusion, said: “We know the demand for residential care is changing, fewer people are choosing it and as people live longer, they want more personal care support at home.

“This new extra care housing facility by United St Saviours will be a fantastic new addition to the care options available in Southwark, providing 24/7 on site care support for residents whatever their needs and I’m excited to see these plans progress over the coming months.”

Last month the News reported that Camberwell Green Care Home, one of three facilities offering nursing services in the borough, would be closed by its provider, HC-One.

The only other two nursing homes in the borough are currently under council embargo, preventing any elderly people being placed there until their standards improve meaning those who require nursing care will currently need to be placed outside of the borough.