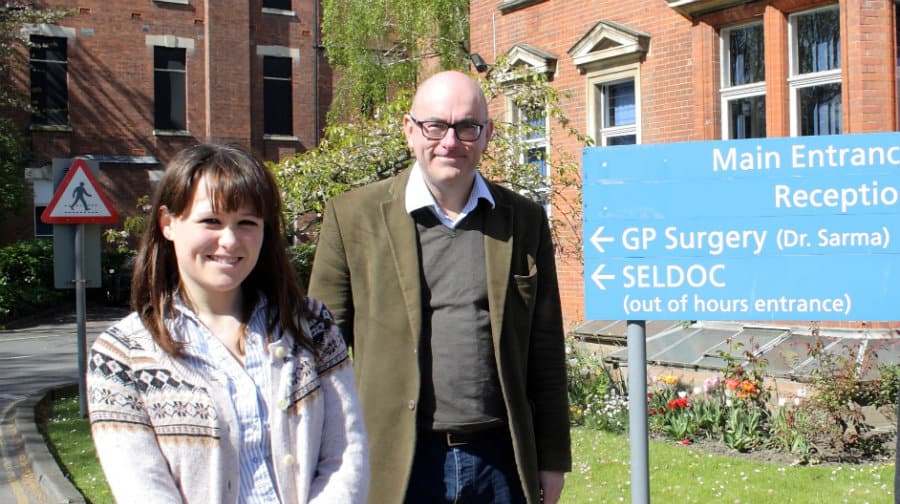 A new secondary school is looking for a temporary home due to delays acquiring their chosen site from the NHS.

The Charter East Dulwich is due to open next September, but with parents ready to make their school choices in January, its initial location is still to be confirmed.

The secondary school was given the green light by the government in March, with the Dulwich Hospital site named as its proposed home.

But until plans for a new health centre on the same land are finalised, Charter will not know which parts of the site belong to them, in order to clear a space for a temporary school while a permanent building is constructed.

Dulwich councillor James Barber, who has been involved in the campaign for a new secondary school from the beginning, described the process of the NHS handing over the disused land as “torturous.”

“The biggest concern is NHS Property Services have taken 23 years to get to this point. When there’s a firm planning application in, parents will then see that they mean it. I can see the end game for a new Dulwich health facility and a new school and it’ll be fantastic to have both in place, but I never imagined it would be this torturous.”

“The sale of the land was always anticipated to take a phased approach to allow for the relocation of existing clinical services and for the provision of a new health centre. The sale of the site has been protracted as arrangements for the new health centre were finalised, the parties also had to deal with a number of legal issues and these issues are now close to being resolved,” said an NHS spokesperson.

Some of the land will be handed over to the school as soon as the contract is signed, but the rest could take as long as 2020.

The first buildings of the permanent school will be ready by September 2018 but in the meantime Charter is undertaking ‘feasibility studies’ with the NHS to see if there is a way of accommodating the temporary school on the hospital site. It is unclear if the school has identified any other alternative sites.

A public consultation which took place in June also sparked a disagreement between groups of parents concerned about the school’s catchment area – with groups from East Dulwich and South Camberwell fighting it out.

Charter decided, after looking at the results of the consultation, to make the central point of the catchment area on Jarvis Road, favouring South Camberwell.