"The membership has got old, we’re hoping that by doing this we can go our own way, and maybe recruit younger people and increase the membership," mayor Charlie Smith said 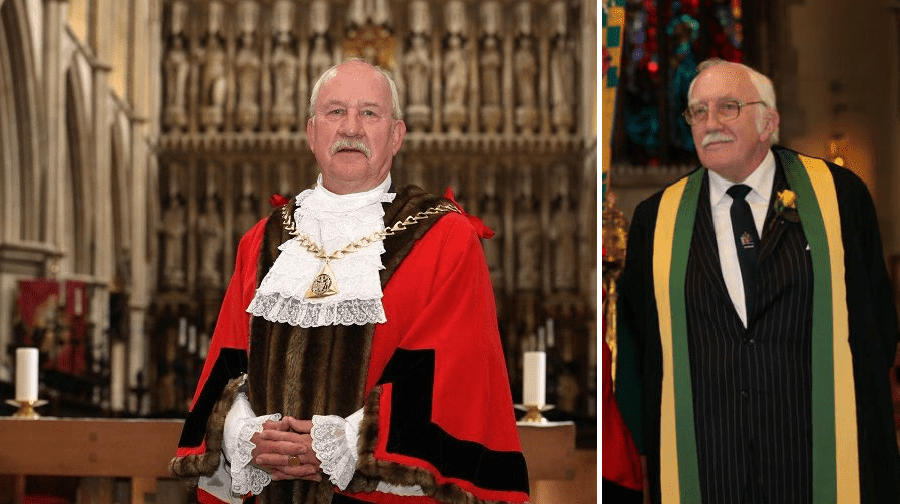 The Southwark Civic Association (SCA) has disbanded and will be replaced with a new Civic Society, following a vote by its members.

In a secret ballot, 21 of 26 members voted for a motion, that the SCA should be “wound up”, and the assets transferred to a new Civic Society. One ballot was spoiled and four voted against.

The SCA had each year’s Southwark mayor as its patron, and is the body which helps put on the annual Civic Awards scheme.

Southwark mayor Charlie Smith told the News: “We want to rejuvenate it, like a phoenix from the ashes. The membership has got old, we’re hoping that by doing this we can go our own way, and maybe recruit younger people and increase the membership. We want to promote all the civic things in the borough, do walks and talks and educational stuff. But we won’t be involved in the Civic Awards.”

The SCA’s honorary secretary Ken Hayes, who proposed the motion, said: “We can now move the SCA into a new era as the Southwark Civic Society encouraging civic pride, civic engagement, community spirit, community engagement and volunteering in the London Borough of Southwark. The inaugural General Meeting of the Southwark Civic Society will be held in the New Year when a draft constitution has been drawn up. Corporate businesses in Southwark will be invited to participate in the civic life of the London Borough of Southwark through sponsorship and engagement.”