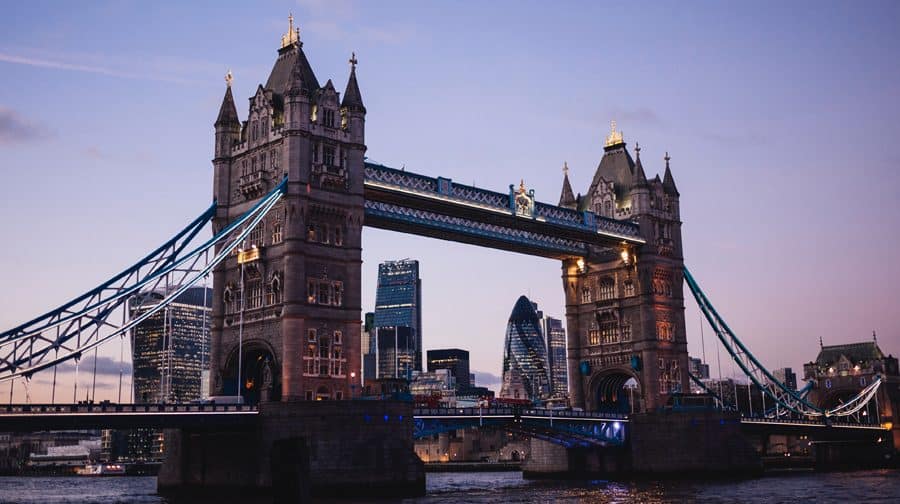 Photo by Susan Yin on Unsplash

The unsung heroes behind the construction of Tower Bridge will be commemorated in new ‘Two Towers’ exhibition, writes Simon Throssell …

Opening in June 2018, the permanent exhibition will focus on the contributions of the architects, markers, thinkers and technicians who designed, built and laid the very foundations of London’s most defining landmark.

It was officially opened on June 30, 1894 by the Prince and Princess of Wales – the future King Edward VII and Queen Alexandra.

Now, Tower Bridge is recognised as one of the most famous bridges in the world, generating over £3m a year for the benefit of City Bridge Trust – a London-based organisation aiming to tackle disadvantage in the city through grant-making, philanthropy, social investment and strategic initiatives.

Housed in the north and south towers that link the high-level Walkways high above the River Thames, visitors will be able to discover the fascinating stories from the lifetime of the bridge, from 1886 through to the present day.

Exhibition-goers will learn about how workers kept the bridge running, even when merchant ships such as the Monte Urquiola collided with the bridge not once but a record three times over the course of a decade.

Families with young children, aged between five and ten, will be able to explore the exhibition with the innovative Family Trail app as well as an activity packed booklet.

A commemorative bronze plaque will be placed in the South Tower as a tribute to the bravery of Samuel Friend Penny, who was head of the divers who risked life and limb to dig the vast foundations that anchor the 70,000-ton weight of the Bridge to the bottom of the Thames.

There will be a chance to try on a replica of his helmet and discover what life felt like for a nineteenth century diver. Jack ‘Ginger’ Bateman, one of the diving team during construction of Tower Bridge

Additionally, following on-going historic research, the exhibition will feature never seen before archive footage and photographers of the faces of the workers as well as the bridge under construction.

Building upon the Bridge’s 2016 Sandford Award for Heritage Education, the new educational content will also explore the extraordinary engineering feats achieved during construction, recounting the technical accomplishments of sinking the steel foundations into the riverbed through interactive displays and original objects from the past.

Dirk Bennett, Exhibition Development Manager at Tower Bridge, highlighted the integral role that human stories play in the exhibition, the second phase of in a three year plan to redevelop the Bridge’s interpretation.

“The redevelopment of the Bridge is the perfect celebration of the capital’s cultural heritage.

“It unites past and present London together with the special place Tower Bridge holds in the historical fabric of the city.”

If you have any historical connection to Tower Bridge, get in touch with the exhibition team at people@towerbridge.org.uk

For more information about the exhibition, visit the Tower Bridge website www.towerbridge.co.uk

To keep up with the conversation on social media, use the hashtag #InsideTowerBridge

Southwark NewsNewsNew commemorative exhibition to be unveiled at Tower Bridge