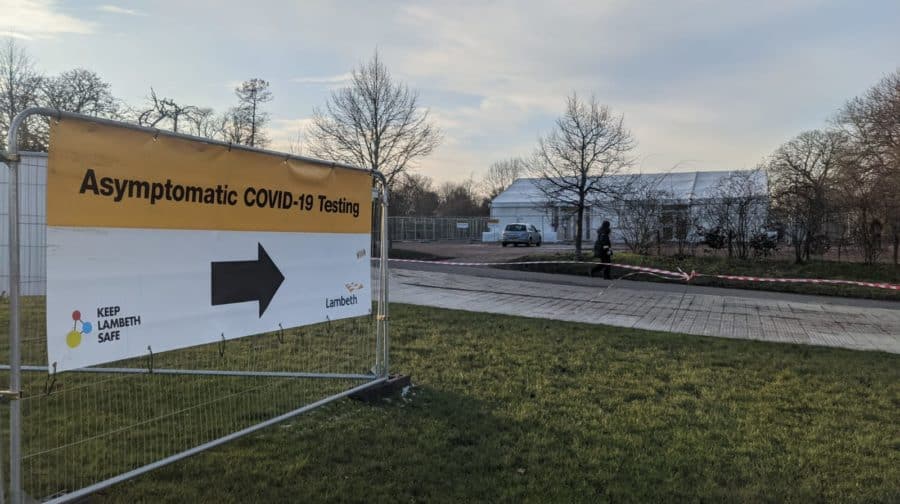 Confirmed infections fell by 52.6 per cent in the week up to February 11, with 273 cases reported in seven days, down by 303 from the week beforehand.

The borough is now one of seven in central London where the weekly rate of cases is below 100.  Southwark’s rate of infection in the same period was 85.6 new infections per 100,000 people. Richmond and Sutton also saw weekly cases drop by more than half.

Sadiq Khan said the figures were good news but cautioned against easing restrictions too soon, saying it was vital mistakes from previous lockdowns were not repeated.

In encouraging news, over fifteen million people have now received their first COVID-19 jab across the country. In Southwark, according to the latest available figures, 67 per cent of over 80s have now had their first vaccination dose. Eighty-nine per cent of and older people in care homes in the borough have also received this first jab.

Worryingly,  however, health secretary Matt Hancock has confirmed that around a third of the country’s care sector staff had not yet been vaccinated due to lower take-up in this group.

Over 65s are now being offered vaccines across England, with people aged 16-65 with underlying health conditions next in line.

The mass programme and continuing lockdown has driven a fall in cases and hospitalisations. Daily COVID-19-related admissions to London’s hospitals have shown a huge drop from a peak in early January of 977 to 175 on Monday (February 15).

The council is continuing to encourage people to get rapid COVID-19 tests, with results given within an hour, if they do not have symptoms, to help pick up on cases that would otherwise go undetected.

In Southwark the rapid test centre is at the Damilola Taylor Centre in Peckham, while anyone over the border in Lambeth can attend a similar facility in Brockwell Park.