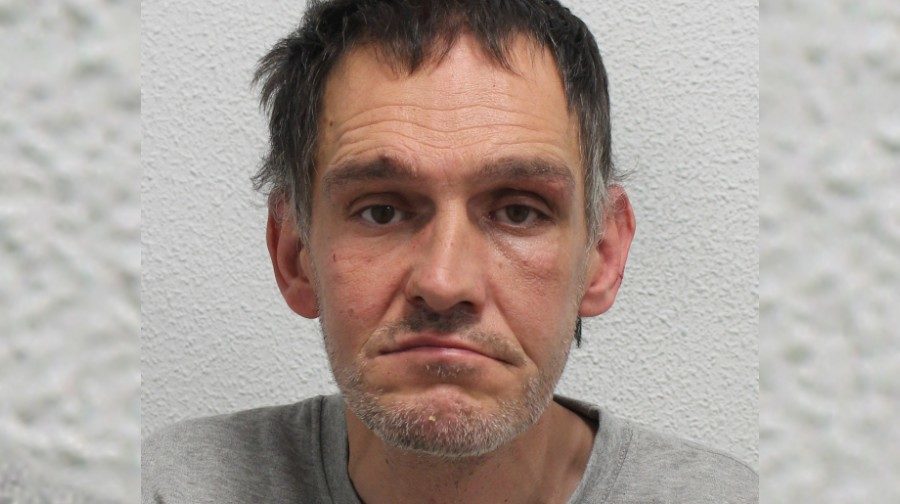 A New Cross man has been jailed after he viciously attacked a woman with a wooden chair leg.

Simon Sparshatt, 47, was jailed for thirteen years on Thursday at Woolwich Crown Court after confessing to false imprisonment, GBH and threats to kill.

On November 20th last year, police were called to Sparshatt’s address in Waller Road after a member of the public heard a woman crying out for help.

They forced their way into his home and found his 40-year-old victim with serious head injuries.

She told police that Sparshatt had held her against her will, and then repeatedly hit her over the head with a wooden chair leg after she refused to have sex with him.

Sparshatt was arrested and admitted in police custody that he had attacked his victim – chillingly suggesting to police he intended to cause more harm.

“This was a violent and sustained attack on a defenceless woman; if it hadn’t been for the prompt call to police by a concerned member of the public and the actions of the officers when they arrived then this could have had far more serious consequences,” said the Met’s DC Cora Keogh.

“Sparshatt is a violent man and I am pleased that the court has handed him a significant jail sentence which truly reflects the seriousness of his crime.”

The victim was taken to hospital for treatment and subsequently discharged.