Councillor says road has "always been very dangerous for pedestrians". 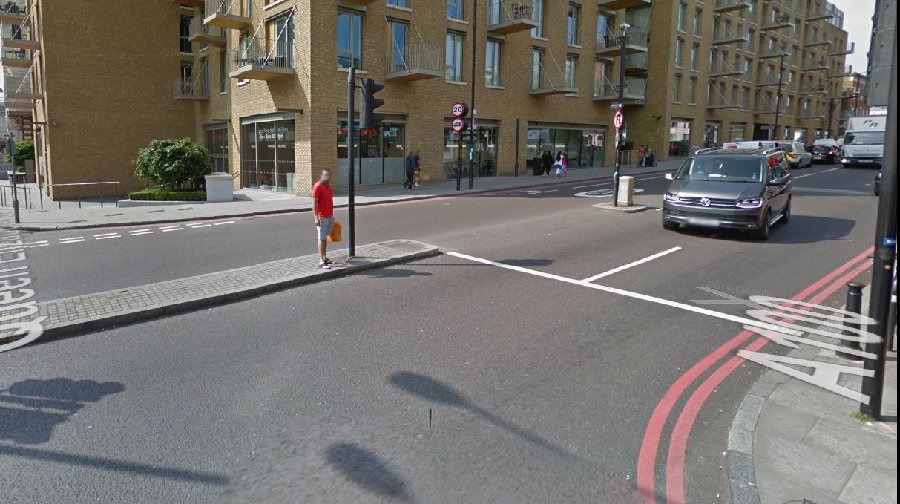 A new pedestrian crossing on the Tower Bridge Road junction with Queen Elizabeth Street has received the go ahead from Transport for London after a campaign by Liberal Democrat councillors.

The crossing was called for after people had been dangerously crossing the road between the Draft House and Sainsbury’s.

TfL said that work on the crossing will start at the end of the month to coincide with the closure of Tower Bridge, to avoid any disruption.

Councillor Anood Al-Samerai, leader of the Southwark Liberal Democrats, said: “Liberal Democrat councillors are delighted that the long running campaign for a new crossing on Tower Bridge has been successful.

“The junction with Queen Elizabeth Street has always been very dangerous for pedestrians and cyclists and a crossing here will make a real difference.

“Transport for London has also confirmed that they will be doing the work while the bridge is closed.”

Councillor Eliza Mann for the Riverside Ward said: “This is great news for the community and we are grateful to all the residents who took part in the consultation and supported the campaign for a new crossing.”