The makers are looking for people from the community to help with the project after getting £10,000 grant 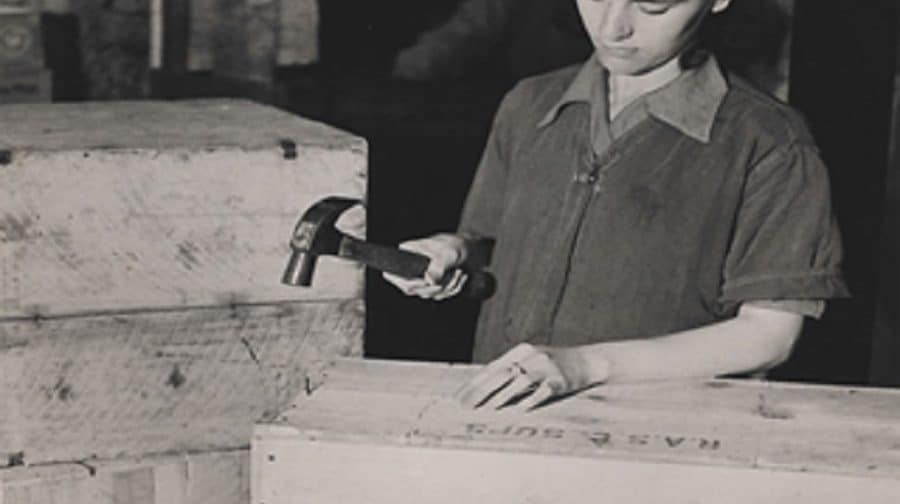 A new documentary is being made about women who worked in Southwark after the Second World War, writes Jessie Kolvin.

Southwark Community Voices has received a National Lottery grant of nearly £10,000 to make the documentary.

The documentary is entitled “The End of an Era: Women and Work post WWII in Bermondsey and Rotherhithe”.

It will focus on women who worked in factories and for other manufacturers in the area.

Southwark Community Voices want to talk to people whose female relatives worked in the factories before they were closed down.

They are hoping to find stories, photographs and footage from the period.

They are also looking for volunteers to help with the project.

The group previously made short film “Southwark Voices”, which looked at Bermondsey in the years before and after the Second World War.

More information can be found at http://www.southwarkvoices.wordpress.com/.