Richard Ayoade, Lydia Fox and Alan Rickman will be adding a tough of red carpet glamour to the launch 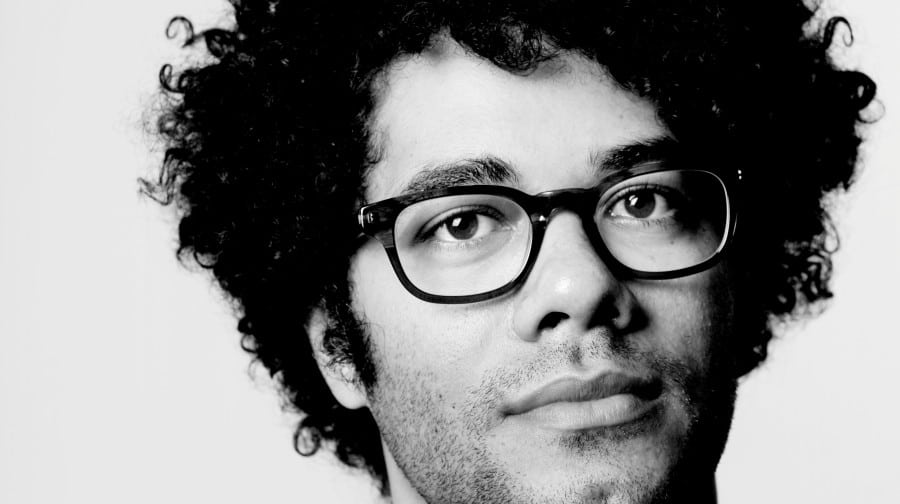 Stars of film and television are coming out to help launch a new cinema in East Dulwich.

The Picturehouse venue in Lordship Lane, formerly the St Thomas More Community Centre, was originally supposed to open at the end of last year, but after some unforeseen construction delays it is now ready to open its doors to the public next week.

To give the VIP launch party tonight a touch of red carpet glamour, comedian and film director Richard Ayoade of the Channel 4 comedy the IT Crowd and his wife the actress Lydia Fox will be attending. Guests will then be entertained by a track list specially put together by Beastie Boy Adam Horovitz.

Then on Sunday night Hollywood heavyweight and super-baddy Alan Rickman will be sticking around after a showing of his latest film, A Little Chaos, for a question and answer session with the audience.

The first cinema in East Dulwich since 1972 will open to the public on Thursday April 23 with a showing of the next Avengers blockbuster.