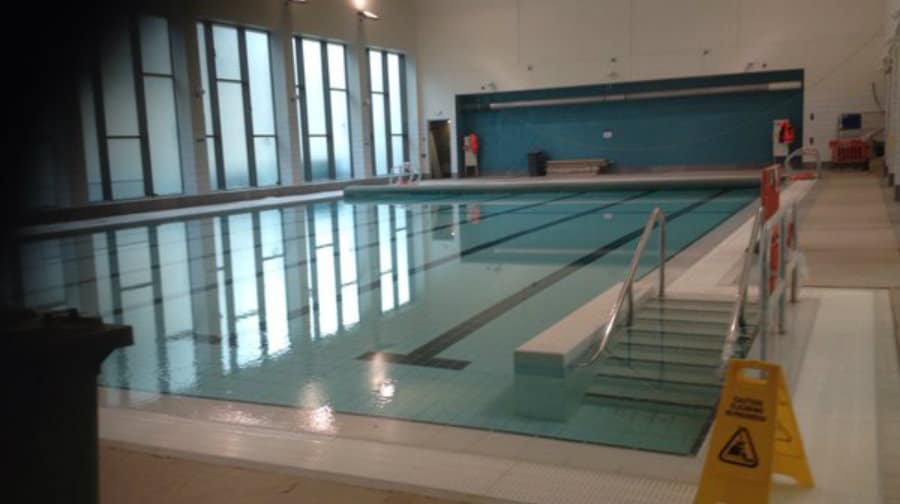 The Elephant and Castle leisure centre, which was originally due to open a year and a half ago, will finally open in April, according to Southwark Council.

The brand new facility, built on part of the old leisure centre site, was originally due to open in 2013, but 500 medieval skeletons unearthed on site in October 2012 put the brakes on the £20million development.

With the start of construction delayed, the opening of the facility, to be called Castle, and which will include a 25-metre pool, badminton courts, a gym, a cycle studio and a crèche, was put back to autumn 2014.

In September last year the council told the News the opening had been further delayed, but could not say why for legal reasons.

This week Cllr Barrie Hargrove, cabinet member for public health, parks and leisure confirmed the new centre would be opening in April.

“We are currently working with Balfour Beatty to run rigorous testing of the building, to ensure that all the mechanical and electrical systems that enable the building to run safely and efficiently are working as they should,” said Cllr Hargrove. “We want residents to have the best experience possible when the centre opens which is why this testing is so important. Once this work is completed in February, our leisure operator will then be able to get to work on fully equipping the centre ready for the public to use.”