New half marathon to pass through Southwark 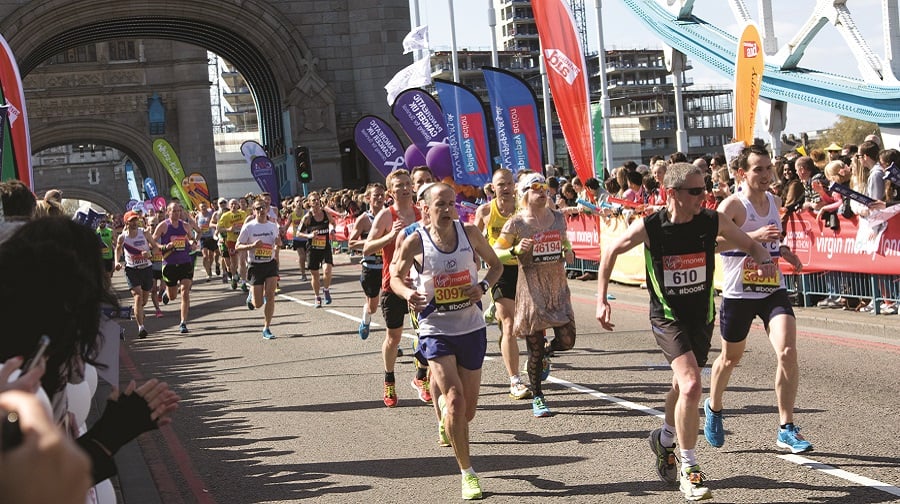 The organisers of the London Marathon will host a new half marathon next year, which will pass through Southwark.

The Big Half, created by London Marathon Events Ltd, in partnership with Sported, will take place for the first time on Sunday, March 4, 2018, it was announced last week.

The Big Half 13.1-mile route will begin at Tower Bridge and finish in Greenwich, passing through the boroughs of Southwark, Tower Hamlets, Lewisham and Greenwich.

The Little Half – a relay event – will take place on the same day, as well as other events over different distances of The Big Half course for participants of all ages and abilities.

And there will also be the Big Half Festival, which will celebrate the capital’s diverse culture with food and music on offer throughout the day in Greenwich Park.

The half marathon aims to attract new people to running and become the first sports event to truly represent London’s diverse population with runners from a variety of socio-economic groups, faiths, ages, and ethnicities taking part.

All 5,800 general entries for UK and overseas runners were filled within hours of the event announcement on April 28, soon followed by the 1,500 discounted borough entries, reserved for residents in the four host boroughs of Tower Hamlets, Southwark, Lewisham and Greenwich.

A total of 7,500 places have been reserved for community groups from the four host boroughs who will be able to get entries at just £10 each through their local schools, faith institutions, sports groups and other community groups.

Southwark NewsNewsNew half marathon to pass through Southwark