'This is a critical time for our borough and our residents' 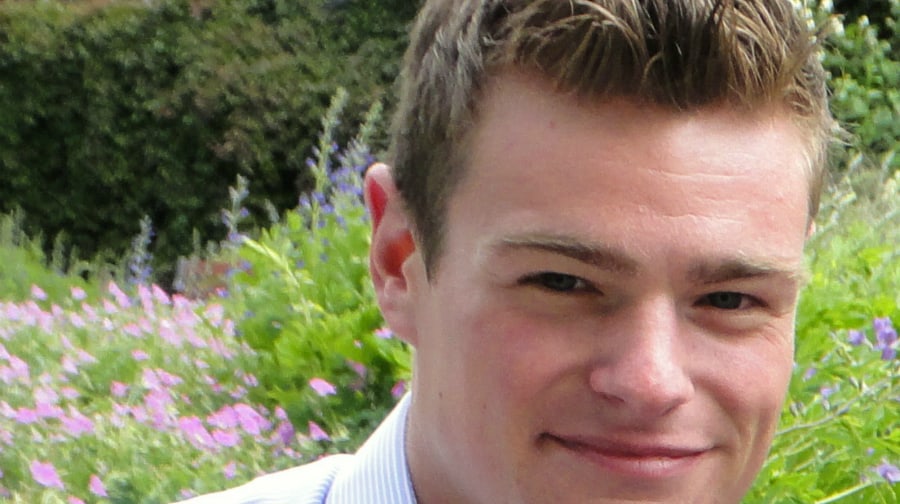 Johnson, who has only been in post for a year, said the decision was due to ‘expanded work and professional’ reasons.

Last week we reported how news of his decision had been made public by his new employer in a press release describing him as ‘until recently’ Southwark Lib Dem leader, issued hours before a party meeting and vote went ahead – and before members had been informed.

Neither Cllr Johnson nor the party responded to questioning until today (Monday, April 26).

In his statement, Johnson said the role had been a ‘genuine privilege’ and that McCallum had his full support.

McCallum, is a councillor for North Bermondsey ward and previously was a housing spokesperson for the local party and has been chief whip for three years.

A trained lawyer, he has worked with Grenfell Tower fire victims. 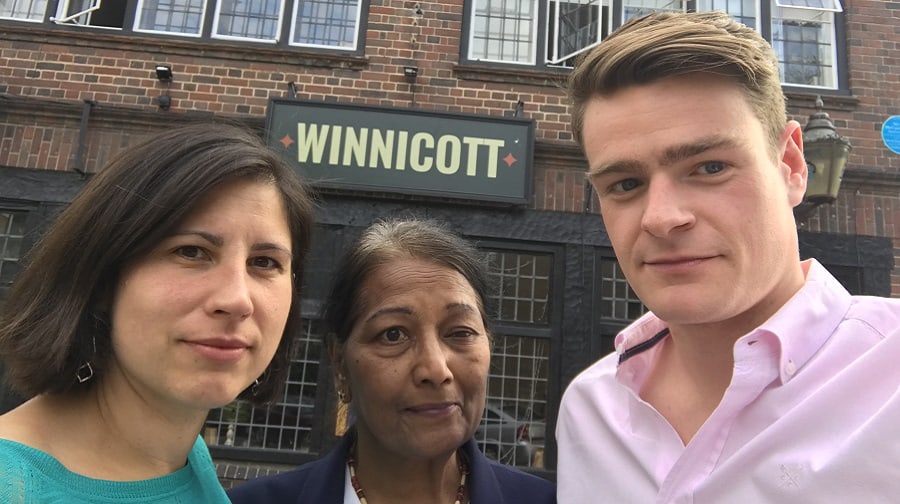 Cllr McCallum told the News:  “I am delighted to take up the role of leader of the Southwark Liberal Democrat Group.

“This is a critical time for our borough and our residents — as we recover from the Coronavirus pandemic, tackle climate change and respond to the impact of Brexit.

“Labour is letting Southwark down.

“And they have cut down over 5,500 trees while continuing to invest in gas fired boilers for estates.

“I look forward to putting forward a bold, ambitious and liberal vision in response to those challenges.

“I believe that our community must be at the heart of everything the council does and I will work with my excellent Liberal Democrat colleagues to continue holding Labour to account in the town hall and across Southwark.”