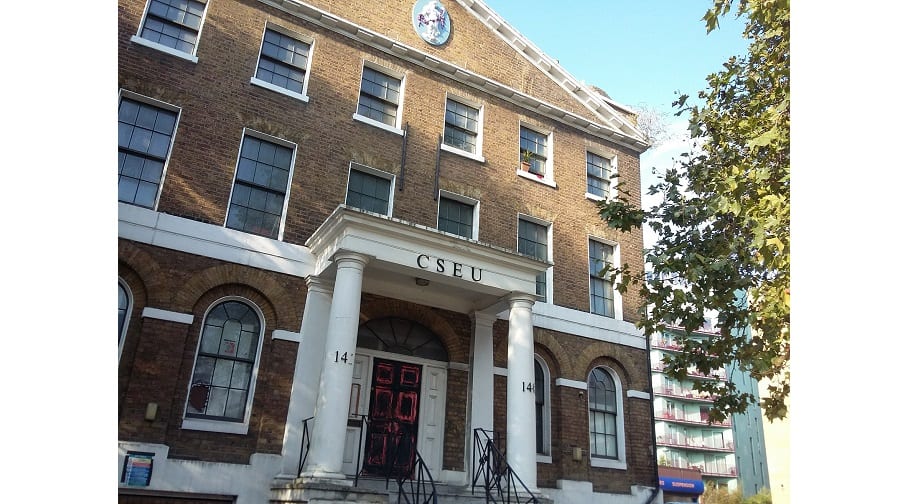 The company behind trendy boozers like The Elephant and Castle, the East Dulwich Tavern, and The Gregorian in Bermondsey are to open a new pub in Walworth Road.

Antic London published on its website that it will open The Manor of Walworth in the currently vacant Georgian building at 140 Walworth Road, which was formerly used by the Confederation of Shipbuilding and Engineering Unions.

A spokeswoman for Antic told the News: “It is going to be unlike the Elephant and Castle in that it is going to be more of a traditional public house in feel and vibe with local and regional brewers featured on tap and keg.”

The company’s ambition is keep the pubs interior “as close to an old Manor House as possible”.

And at the bar, the spokeswoman said the Manor of Walworth will be “supporting great local breweries, great gin selections and a generous wine offering. We’ll also have beer from our own Brewery ‘Volden’ and George Arthur cider which we make in Glastonbury.”

A date for its opening is unconfirmed, but the company is aiming for the “end of summer/autumn”.