"This is about getting people from A to B, but in the most enjoyable and healthy way possible." 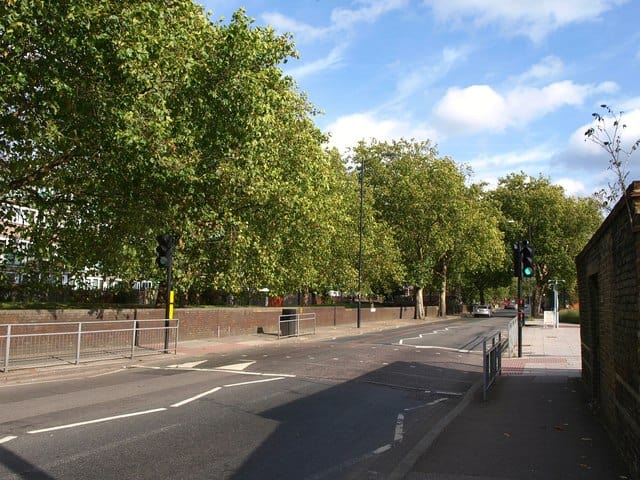 Campaigners have developed a new online map to show Londoners the fastest and most pleasant ways to walk through the capital, with the aim of getting people healthier and more active amid the coronavirus pandemic, writes Kit Heren…

The map, built by the London Living Streets group, aims to be both practical and show off London’s best side. Emma Griffin and David Harrison from London Living Streets said in a statement that “the map connects London’s mainline train stations, popular destinations and green spaces with the city’s most welcoming, appealing and accessible streets.

“This is about getting people from A to B, but in the most enjoyable and healthy way possible. For journeys under 30 minutes, the walking journey is just a few minutes longer, or about the same time, as a journey on a train or taxi.”

Many of the routes are in Southwark, taking people through quiet roads across the borough. As the routes aim to be practical, several connect popular commuter stations like London Bridge, Waterloo and Elephant and Castle.

The new map comes after Southwark Council and other boroughs across London took steps to encourage walking and cycling, like closing off streets to traffic and widening pavements, in an attempt to get people more active and boost physical and mental health. Transport for London research has shown that the average walk not involving any kind of transport is only one kilometre.

Ms Griffin and Mr Harrison said: “Walking more and further is critical to tackle our health, pollution and climate crises. It is also critical to avoid contagion and relieve pressure on roads and public transport as we recover from the coronavirus pandemic…

The developers worked with residents, local authorities and other groups over 18 months to create the map. Now they want Londoners’ feedback on the online version before publishing a free physical map in September.

The map was designed by publishing and design group Urban Good, while Southwark Councik, TfL and several other inner London borough councils and organisations provided funding.

For more info go to footways.london