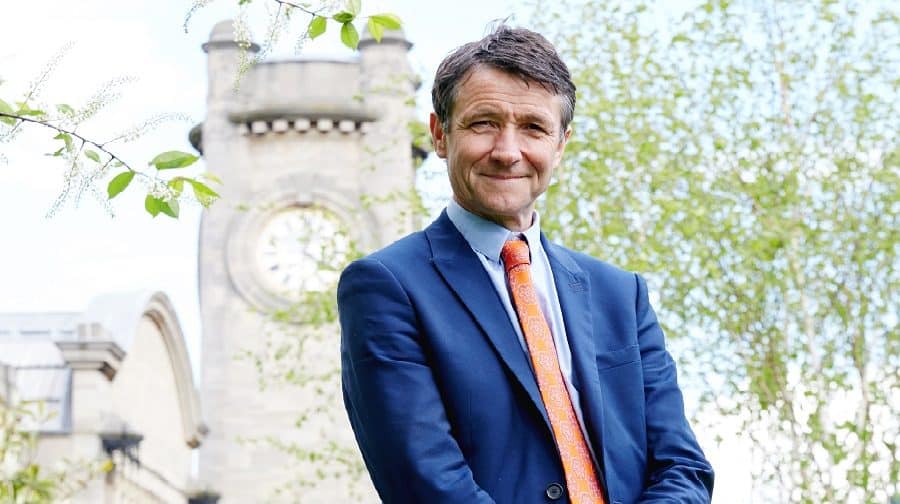 The Horniman Museum’s new chief executive says he wants the well-loved museum to become ‘the most culturally democratic museum in London’.

Nick Merriman, who became CEO at the beginning of May, said he wanted to raise the Horniman’s profile internationally, to help attract a million visitors a year by 2023.

But at the heart of his plan is the aim of including Londoners from all walks of life.

Mr Merriman said: “The Horniman is one of London’s most-loved institutions, but our ambition is to broaden and diversify our audiences, both in the museum and beyond its walls online.

“We want the Horniman to be the most culturally democratic museum in London, building on Frederick Horniman’s founding vision to ensure people from all backgrounds feel that this is a place for them.

“Our aim is that over the coming years the profile of our visitors reflects that of London’s overall population.”

Next month the museum’s new World Gallery will open, a new 600 sq metre display showcasing more than 3,000 objects from around the world.

The gallery aims to explore the global challenges like climate change, pollution, and biodiversity loss.

The museum will also be revamping its current work with schools and families.