A date has yet to be confirmed for the programme, written by Levi David Addai and Bafta-winner Euros Lynn 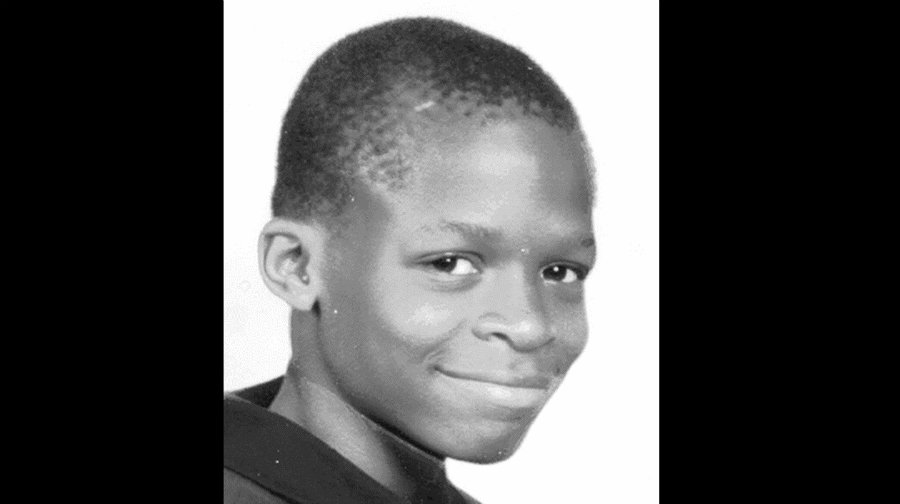 A  TV drama about the tragic killing of ten-year-old Damilola Taylor is set to be made for BBC One.

The one-off programme, which will be called Our Loved Boy, will be told through the perspective of Damilola’s father, Richard Taylor.

The episode will re-tell the events which led to his son’s killing in 2000, when he was found bleeding to death in the stairwell of a Peckham housing estate.

Two brothers were cleared of murder but later convicted of manslaughter, having stabbed Damilola in the leg with glass.

The programme has been written by playwright and screen-writer Levi David Addai. Bafta-winning director Euros Lynn, best known for Capital and Happy Valley, will also help with the script.

A date for the episode’s broadcast has yet to be confirmed.