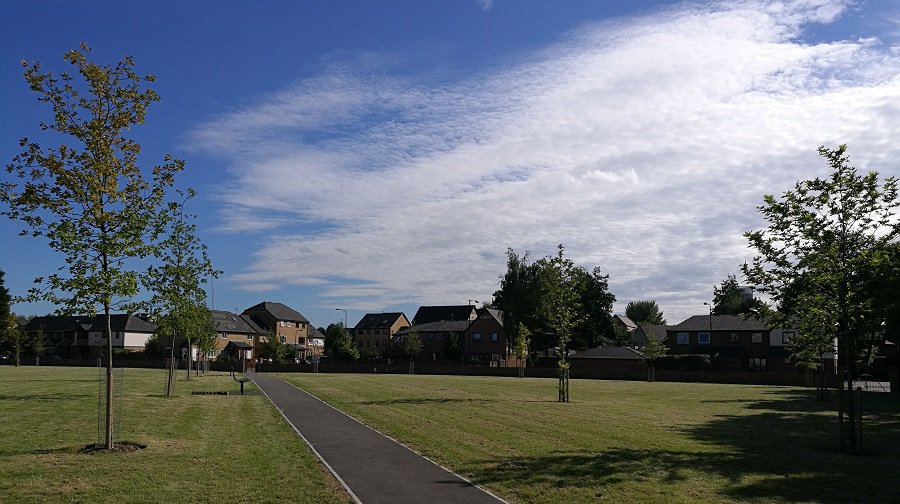 A park has been opened on the site of the old Fisher FC ground in Rotherhithe.

There were originally calls for the green space in Salter Road to be named the late Bermondsey funeral director Barry Albin-Dyer, but the council has named it the Mayflower Park in remembrance of the boat that set sail to the New World from Rotherhithe.

The park’s gates are now open to the public, bringing the council’s total number of parks and open spaces to 131.

It is in its infancy but is landscaped and has been freshly planted with trees.

Cllr Barrie Hargrove, Southwark Council’s cabinet member for communities, leisure and safety, said: “We are delighted to bring a new green space to Rotherhithe and I hope it will fast become well used and valued by the local community.”

Mayflower Park was opened with the help of Fairview Estates, who pitched in as part of its planning conditions.