The application includes a new stadium for DHFC on a 125-year peppercorn lease with 4,000 capacity and the potential to expand to 5,000, and an all-weather and multi-use pitch 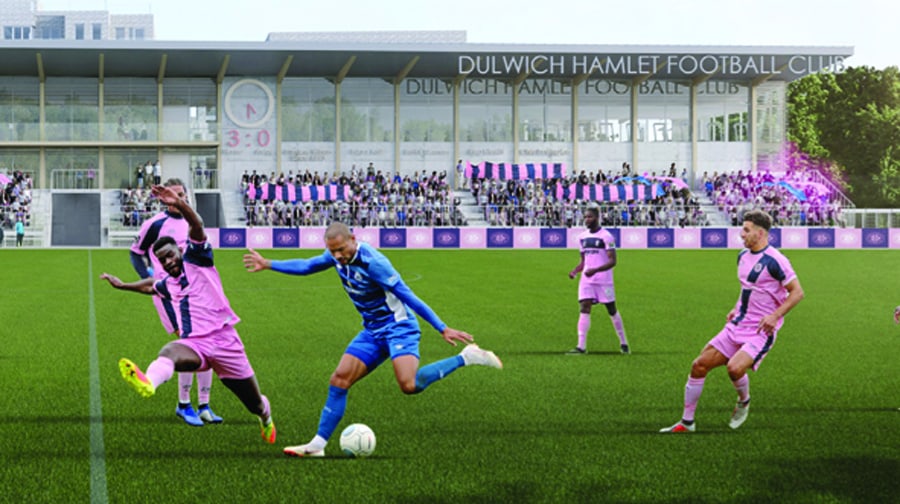 Champion Hill landlord Meadow Partners and Dulwich Hamlet FC have submitted the latest planning application for a new stadium and homes at the site.

The application includes a new stadium for DHFC on a 125-year peppercorn lease with 4,000 capacity and the potential to expand to 5,000, and an all-weather and multi-use pitch.

The design will also enable home and away fans to be kept separate. The pitch will also be upgraded to a 3G pitch; meeting FIFA and FA requirements.

New homes are also slated for the site, with 224 in total; 40 per cent of which will be ‘affordable’. Three hundred trees will be planted and there will also be an outdoor gym park. 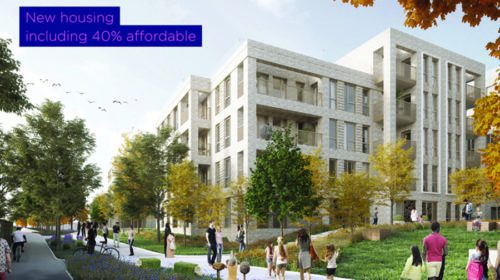 The joint application comes after Meadow and Dulwich Hamlet FC buried the hatchet when their long-running dispute ended with the club returning to Champion Hill from its exile in Tooting.

Gavin Rose, Manager, Dulwich Hamlet FC, said: “We’ve had a great end to the season with record numbers of fans. Off the pitch it’s been a different story, and everyone knows we’ve been through a difficult time. But now we need our fans to get behind us.

His thoughts were echoed by chairman Ben Clasper, who said: “Dulwich Hamlet FC has a powerful heritage bringing non-league football to south London and making a significant contribution to our community.

“These proposals will secure the club’s future and we urge all our fans and supporters in south London to get behind the club and support our application for a new stadium.”

The application will soon be available to view on Southwark Council’s website, with the opportunity for residents to share their views in advance of the planning committee’s final decision, expected to be made later in the year.

As the News reported earlier this month, although the club and its landlord have found a way forward, there is still no love lost between Meadow and Southwark Council leader Peter John.

Meadow took umbrage at a series of ill-conceived tweets whereupon Cllr John asked whether it was the ‘stupidest development company in history or simply the nastiest?’

The council was forced to launch a costly internal review after Meadow complained the comments were in breach of councillors’ code of conduct.

Although the council leader was exonerated by a committee, his colleagues admitted ‘the choice of words could have been better’, and taxpayers footed the £13,000 administrative cost of the investigation. 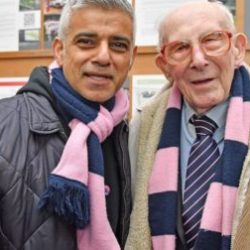 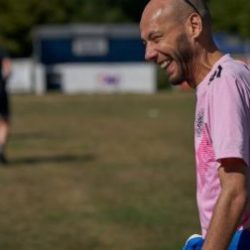 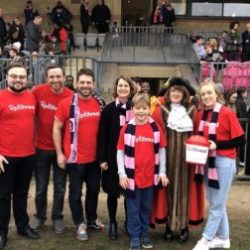 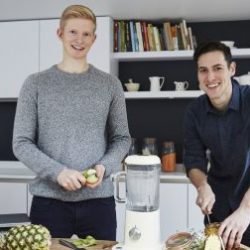 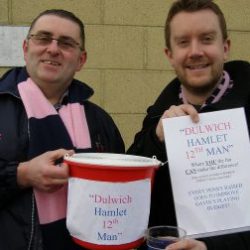 Fans raise over £10,000 for Dulwich Hamlet amid club's financial trouble 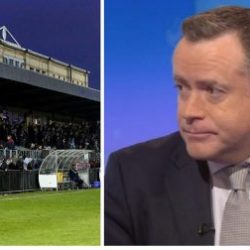 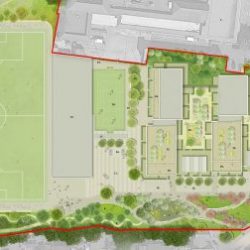 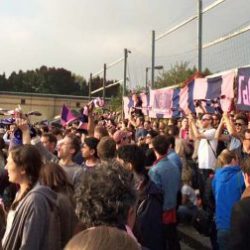 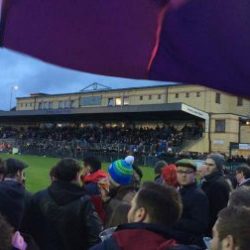 Tributes paid to elderly Dulwich Hamlet fan, who backed the club since 1930s 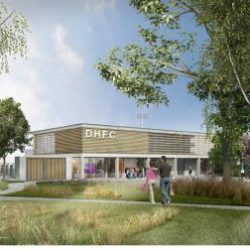 Fans flood to a new way of football at Dulwich Hamlet - and it’s nothing to do with hipsters!