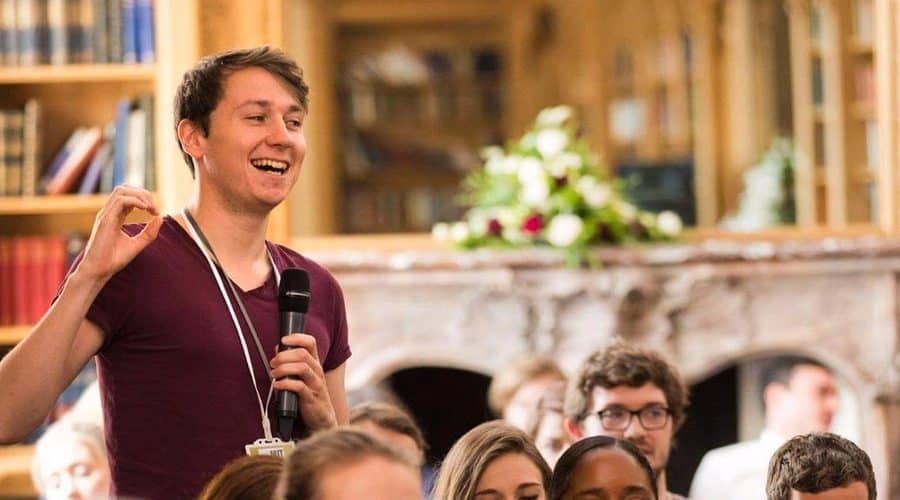 A new Renters’ Union will be set up by Southwark Council to help people in private housing lobby for better standards and take action against rogue landlords.

The council committed to investing £100,000 in forming the union in its budget for the next financial year.

Labour councillor, James McAsh, who pushed for the scheme, told the council a ‘crisis of greed’ had left residents at the mercy of rent hikes and poor-quality properties at the budget assembly meeting last week.

“It strikes me there are two types of housing crisis,” he told his audience.  “There is a crisis of supply, when there are not enough homes, homes have been destroyed, like after World War Two.

“In one sense, there is no housing crisis at all.  In 2011 there were more bedrooms per person in this country than at any point since the Black Death.

It is estimated that a third of all homes in Southwark are now privately rented.  The new union is the latest in a series of tougher measures from the local authority which has pursued high-profile prosecutions of rogue landlords and repeat offenders.

Southwark Council also runs two property licensing schemes and wants to introduce a ‘gold standard’ register of landlords to recognise and publicly list those who are best in class.

Southwark Liberal Democrat leader Anood Al-Samerai said the council should reverse planned cuts to legal advice and support services if it wants to help people living in unsuitable accommodation.  The Liberal Democrats opposition, who have been fighting against the cuts, abstained in the renters’ union vote.

“We think it is good to support positive ideas which come from the community,” Al-Samerai told the News. “However, it is ironic that Southwark Labour want to set up their own new body for renters at the same time as cutting independent legal advice for many of those renters who are in desperate need of legal help.

“Southwark Labour councillors should feel ashamed that they chose to cut funding from Southwark Law Centre and Southwark Citizens’ Advice Bureau at this week’s council assembly when they could have cut their own propaganda instead.”