Planning documents were submitted to Southwark Council before Christmas 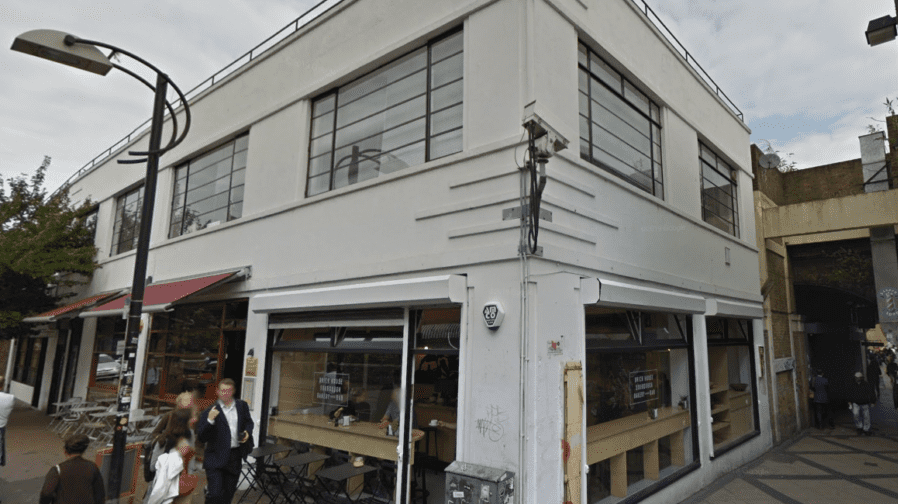 Levan is just next door to the ex-bakery and run by head chef Nicholas Balfe.

Although no further information has been announced, the new venue can seat 22 and has the slogan “open days, open nights”.