New scheme to prevent repeat of ‘devastating’ flooding in Dulwich 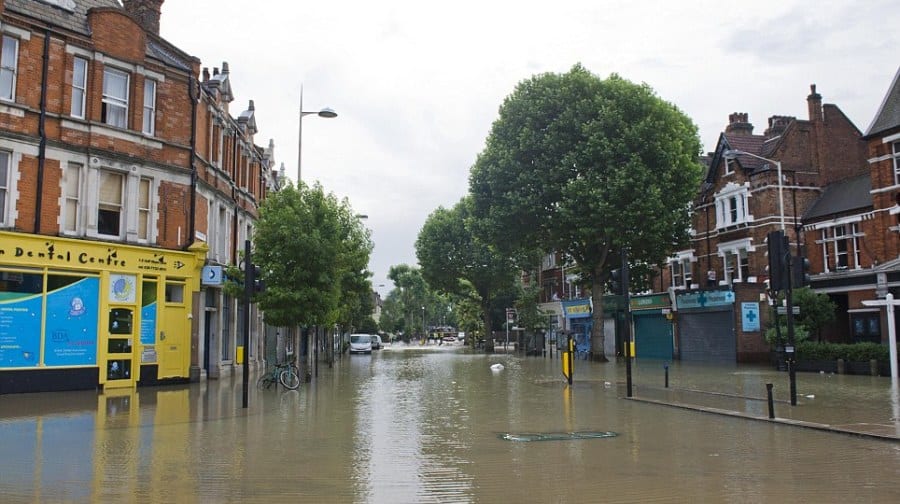 Scenes from the flooding in Herne Hill in 2013.

Hundreds of Dulwich and Herne Hill residents will be protected from a repeat of the sort of ‘devastating’ floods that hit the area in 1984, 2004 and 2007.

Lakes were expanded in the parks and earth walls constructed to contain flood water. As well as this, meadows and wetlands were introduced to attract wildlife.

Councillor Darren Merrill, Southwark cabinet member for environment said: “The new flood alleviation scheme brings reassurance to the hundreds of residents and business owners in Dulwich and Herne Hill who were previously at risk of surface and sewer flooding.”

The scheme was run in partnership with the Environmental Agency and Thames Water, whose CEO Martin Baggs said: “People who have faced the devastating effects of flooding don’t mind who provides a solution, they just want us all to work together to sort out the problem and I’m really pleased we’ve done that for people in Dulwich and Herne Hill.” The area suffered particularly badly from flooding in 2004, when cars were submerged and private and business properties were damaged.