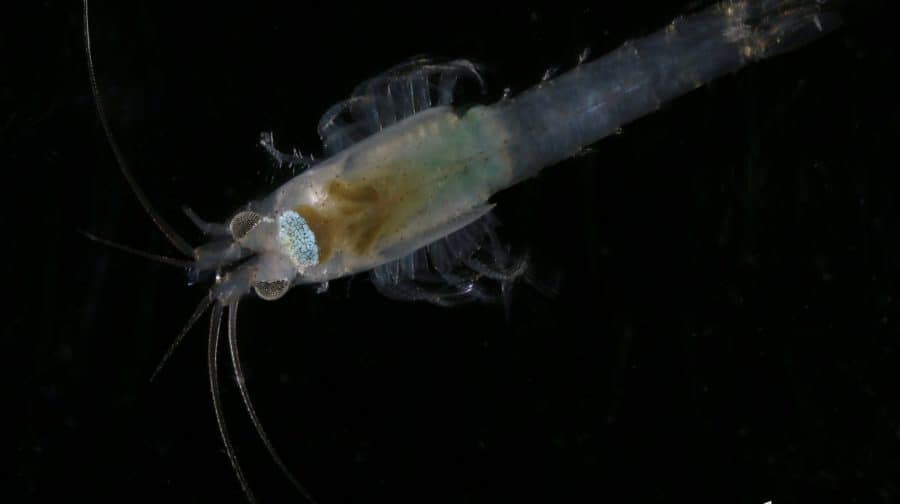 A new species of shrimp has been named at the Horniman Museum after being discovered in its aquarium tanks.

The shrimp has been named Heteromysis hornimani by marine biologist Dr Daniel Abed-Navandi after being identified during a survey of global shrimp species.

The Horniman’s team responded to a call out to submit samples as part of the research into different species, whereupon the biologist discovered they were an entirely new variety. The shrimp live in all the museum’s aquarium tanks, where it is believed they started out as one hitchhiker brought over on an ocean rock many years ago to the South Circular.

Since then it has been breeding away while also being a food source for other fish and aquatic life. Visitors can identify the tiny species by their trademark figure-of-eight zig-zag movements around the tanks.

Researchers have now identified the species, hitherto unknown, in other zoos and aquaria across the world. It is believed that in the natural world this species may have originated in the Caribbean.