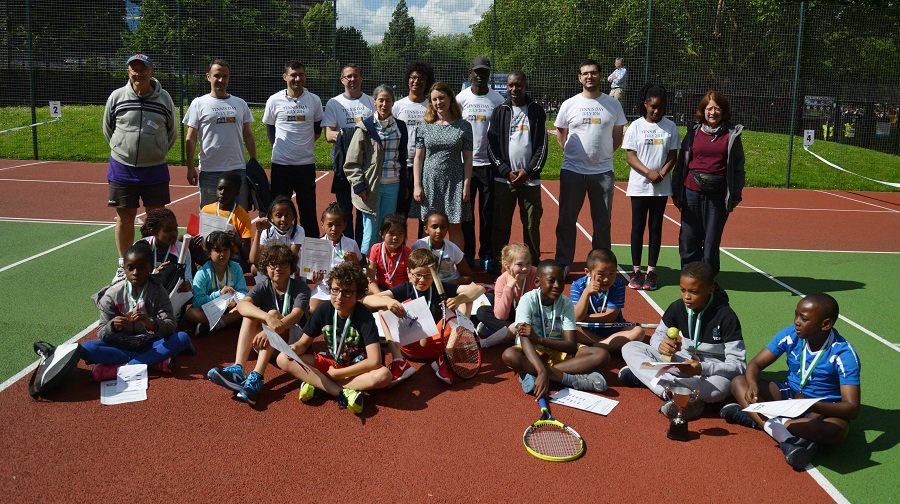 A tennis programme aimed at getting youngsters fit has been launched at a Bermondsey school.

The Detra Tennis Programme, hosted at Compass School, in Drummond Road, is aimed at young people aged eleven to 25.

The sessions, funded by Sportivate and backed by London Sport, are led by tennis coach Denis Macmillan.

“The reason Sportivate has given for wanting to get that age group more active is because there’s a large drop out of people of that age and a large amount of people aren’t active at that age,” said Denis, a Level 3 coach with the Lawn Tennis Association.

The sessions, which began on Monday, January 9, are open to players of all abilities and youngsters can start at any time.

Both sessions will be held at the Compass School from 5.45pm to 7.15pm.