'British politics is a poorer place without her energy and expertise' 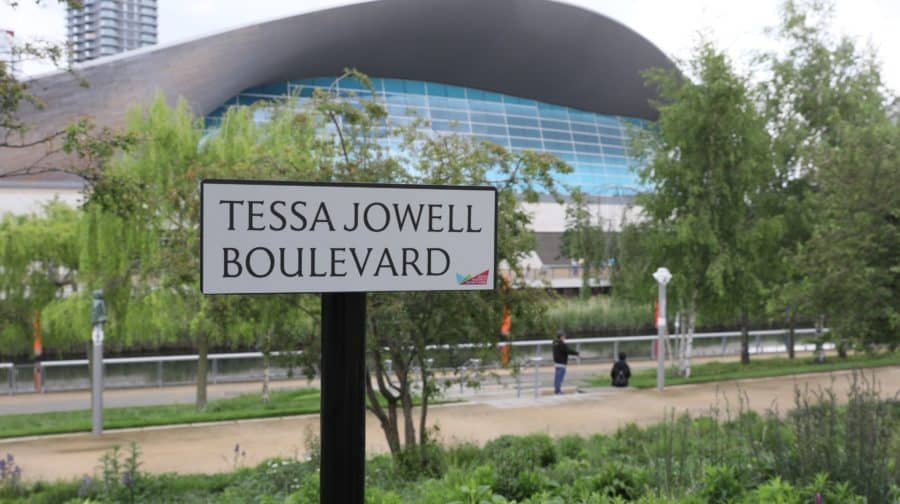 An Olympic Park walkway has been renamed in honour of the late Tessa Jowell, in recognition of her work as the driving force behind London’s successful Olympic bid.

Baroness Jowell, who died last May from brain cancer, was MP for Dulwich and West Norwood from 1992 until 2015.

The plaque was unveiled by London Mayor Sadiq Khan with members of her family. It is inscribed with the words: “The Right Hon. Tessa Jowell DBE made a decisive contribution to securing and delivering the London 2012 Olympic and Paralympic Games.

“This plaque was erected to recognise Tessa’s efforts, her success in relation to the Games and to celebrate her life and achievements.”

David Mills, Tessa’s husband, said: “Tessa was incredibly proud of the success of the 2012 Olympic and Paralympic Games and our family are thrilled at this wonderful honour made in her memory. We are very grateful to the Mayor of London and the LLDC for this lovely gesture.”

The Mayor of London, Sadiq Khan, said: “Tessa was a hugely respected figure in London and national politics and was the driving force that brought the 2012 Games to the capital.

“She was a friend, and someone who was as dynamic and talented as she was kind-spirited and generous.

“British politics is a poorer place without her energy and expertise and Tessa is sorely missed by family, friends and everyone who knew her.

“I am proud that visitors to the park will now be reminded of her incredible legacy by this fitting memorial.”