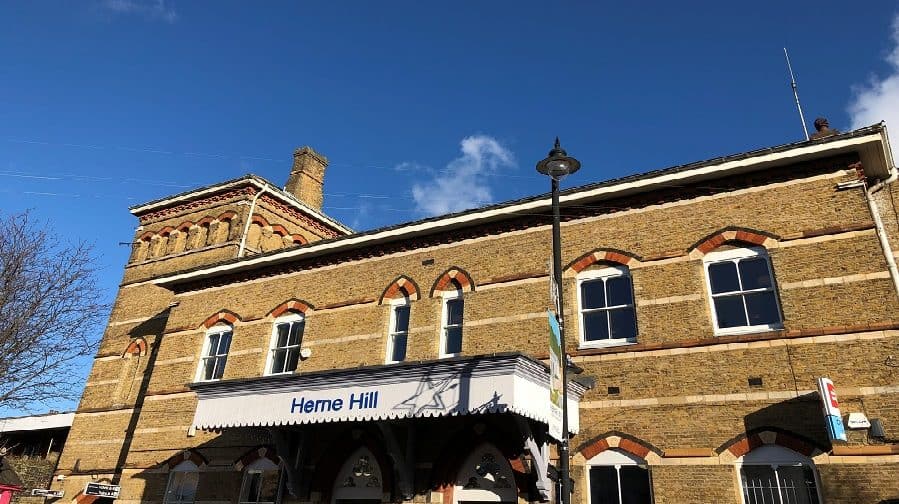 A new memorial commemorating those who lost their lives in the First World War will be placed in Herne Hill station in time for this year’s Remembrance Day.

Funded by Southeastern railway, the design is currently being created by calligrapher and stone-carver Mark Brooks, made with Welsh slate.

The memorial will be placed in the ticket hall before November 11, after a successful campaign by the Herne Hill Society which coincided with the 100th anniversary of the end of the First World War.

As the News reported last year, although Herne Hill is home to a number of smaller memorials, there is no single monument listing all local victims for the area.

Mr Brooks, who is now based in Canterbury, has lived across Southwark and south London, including in Walworth Road and East Dulwich.

Many soldiers would have passed through the station on their way to the Western Front and, according to the society, Herne Hill has another important link to the armistice.

On June 29, 1919, the Treaty of Versailles was signed, bringing peace. One of its signatories was Herne Hill’s George Nicoll Barnes, a Labour politician who joined Lloyd George’s war cabinet in 1916 and lived at the now-demolished 76 Herne Hill, next to today’s GP surgery.