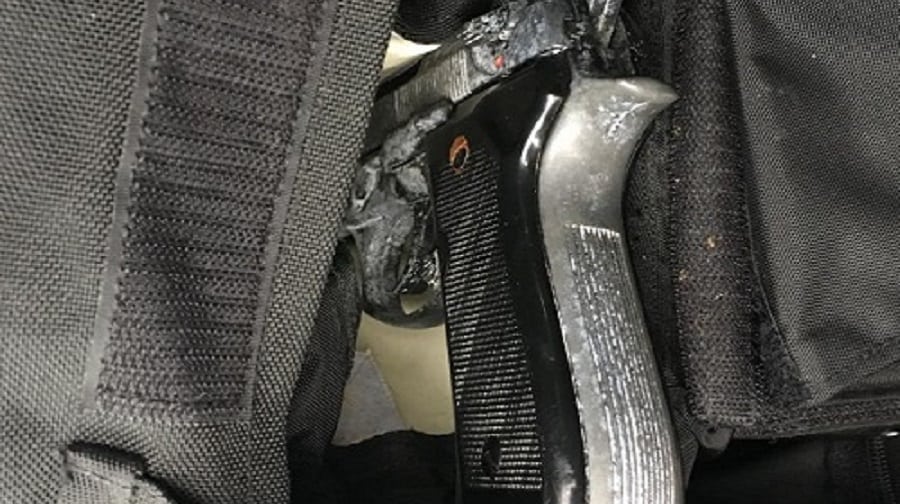 A man is set to stand trial after being charged with possession of an imitation firearm with intent to cause fear of violence in Bermondsey.

The defendant, who is of no fixed abode, was arrested at about 1pm on New Year’s Day after specialist firearm officers were called to reports of gun shots heard in King’s Stairs Gardens.

Ghiorghita appeared before magistrates on Tuesday charged with possession of a Bruni Mod 92 8mm blank firing pistol in Jamaica Road with intent to cause a member of the public to believe that unlawful violence would be used against them.

He was remanded into custody to appear at Inner London Crown Court on Tuesday, January 31.

Two other men, aged 25 and 49, were also arrested in connection with the alleged incident and bailed to return  in late January.