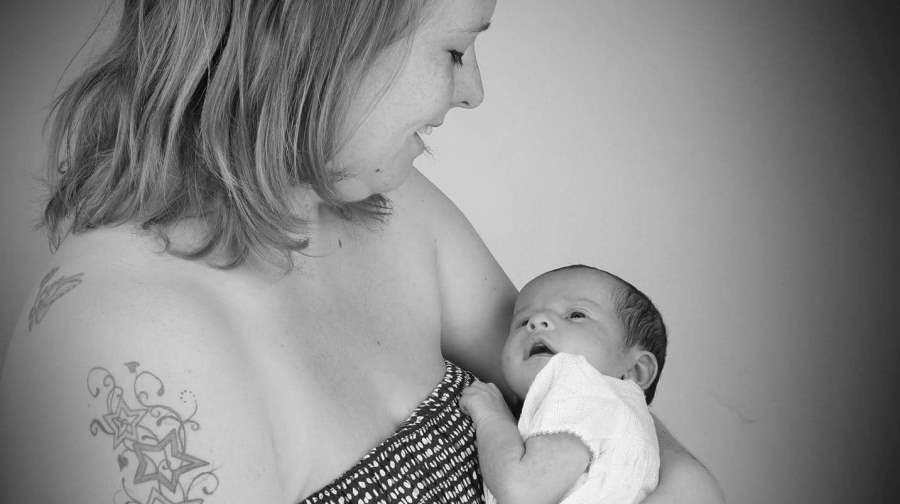 Newborn babies in Southwark have not been vaccinated against Tuberculosis for the last three months because of a nationwide shortage, the News can reveal.

The borough ran out of the BCG (Bacillus Calmette-Guérin) vaccine at the end of March and all babies born since then remain vulnerable to the disease, which was responsible for one in four deaths in the 1800s.

The alarm was raised by a Rotherhithe mum, who contacted the News when she couldn’t get hold of the vaccine anywhere for her five week old baby girl, Arlan.
Lisa Salkeld, 31, says her children are at ‘high risk’ of contracting TB after two previous cases in her family’s past.

After being informed by her health visitor that the BCG vaccine was unavailable, the mother of three approached a private health clinic in desperation. They advised her there was a nationwide shortage, which started at the end of March.

With around 5,000 babies born in the borough every year, the News estimates more than a thousand children may have already gone unvaccinated and by the time the vaccine is made available again, the number could exceed 2,000.

Speaking to the News, a spokesperson for Public Health England confirmed the shortage has since spread Europe-wide and is expected to last well in to next month.

The drug is produced by Statens Serum Institute in Denmark, which has had “manufacturing issues”, according to Public Health England, which is advising all local health authorities to keep a record of the babies who have gone unvaccinated over the last three months.

Lisa, who has to keep her baby girl away from the extended family because of the health risk they now pose, described the situation as “absolutely insane.”
“Most people don’t know how serious it can be,” said Lisa, who remembers her grandmother having TB when she was a girl.

“If you don’t immunise against something like this then you leave a gap and it could lead to an massive outbreak,” she said.

Guy’s and St Thomas’ NHS Trust, which is responsible for administering the vaccine in Southwark said a letter has been sent out to all parents with children under twelve months to inform them of the situation.

A new batch of vaccine is expected into the country in August at which time all the parents will be contacted again so their children can be vaccinated.
Although there is a problem with the prevalence of Tuberculosis in London, with the number of cases steadily rising over the last 30 years, the disease can be cured with antibiotics.

Tuberculosis is a contagious bacterial disease which can affect any part of the body, but most commonly affects the lungs.

This is also the most contagious form, and can be spread through moisture droplets from coughs or sneezes.

Symptoms can include coughing up blood, night sweats and weight loss.

Thankfully these days it can be prevented with a vaccine and cured using antibiotics.

Three thousand Londoners were diagnosed with TB in 2013 in a steady rise in cases in the capital over the last 30 years.