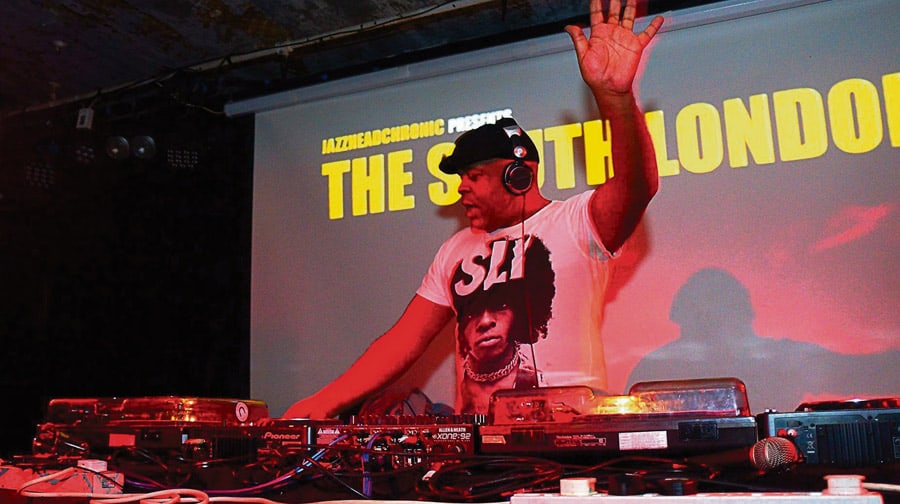 A Peckham nightclub owner has spoken out in support of a neighbouring rival venue after the News reported it could be threatened by an application to build new flats.

After thousands of people pressured a developer into withdrawing a residential development which could have threatened the thriving Bussey Building, another petition was started to save Canavan’s, just down the road.

Well over 4,000 people have already signed up online to protect Canavan’s Pool Club in Rye Lane from a proposed development next door, which includes 22 flats.

Speaking to the News, business rival and owner of the Bussey Building Mickey Smith said he was going to stand shoulder to shoulder with Kieran Canavan to keep Peckham alive and kicking.

“They’re facing exactly the same thing as we were,” he said. “Residential there would really damage Canavan’s – it’s right up against their building,” said Mickey, who remembers when it was just a pool club selling “awful beer.”

“You’ve got to give them respect for what they do with underground music. Some people go clubbing there, some people play pool, some people have community meetings there. It’s a small but important part of this community and one of the last real things in Peckham. Everybody loves it,” said Mickey. “We have the power to decide what we think are the most important things in Peckham and I personally think it needs more art and culture, not less,” he added.

Last week a spokesperson for 2 Gee Developments, which has put the controversial planning application into Southwark Council, said they were “aware of Mr Canavan’s concerns and we have sought to address these in relation to the layout of certain rooms within the development and through sound insulation.

“We would be happy to have further discussions with the operators of Canavan’s in the New Year to ensure that both the club and our development each meet our responsibilities in relation to noise management; this will ensure the success of both premises for the benefit of the local area.”

The News has been working with the council to get people to register to get email on planning applications via www.southwark.gov.uk/planningregister

To view the planning application, visit the link above and enter 15/AP/4857 as a search reference or go to http://bit.ly/1B0suIP.

Clubbers at Canavan’s raised hundreds of pounds to build shelters in the Calais refugee camp on Saturday night.

After hearing of a local project to put up temporary shelters for homeless families, club owner Kieran Canavan and promoter Tom Lilly (pictured bottom right) decided to dedicate their last big night before Christmas to the cause.

The revellers at the Bustin’ Loose night at Canavan’s Pool Club raised £700 in loose change, including sizeable donations from Kieran and Tom, which will help to house six families over the winter.

“The plight of the refugees was brought to my attention by a customer and I decided to do something about it,” said Kieran.