On Sunday police closed off the high street between Union Street junction and St George the Martyr church while they continued to investigate the scene. 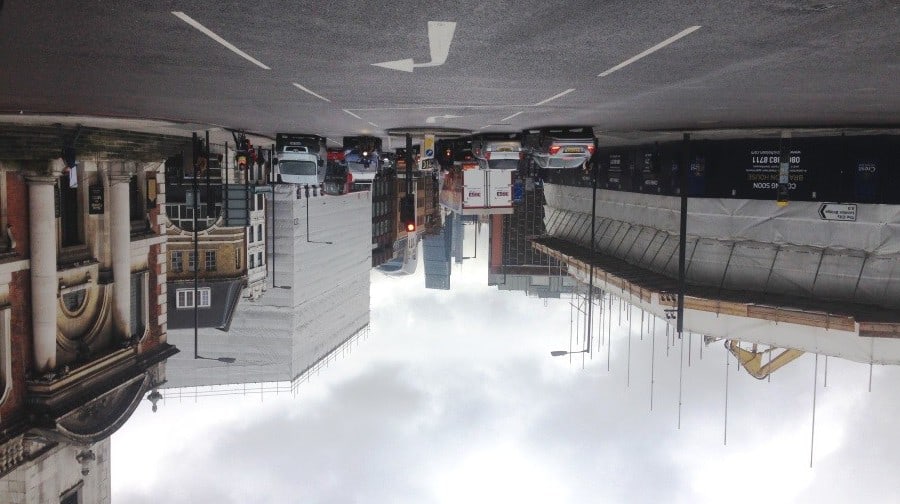 Police and London ambulance were called at 03.33 am and arrived to the scene to find a group of men fighting.

The London Ambulance Service treated three men for stab injuries and taken to a major trauma centre as a priority. A fourth patient was taken to hospital with an arm injury.

In total, police have reported that nine men were taken to various south London hospitals as a result of injuries sustained.

According to police, none of the injuries are understood to be life-threatening.

A cordon remained in place most of Sunday across Borough High Street between Union Street junction and St George the Martyr church while police continued to investigate the scene.

Enquiries are ongoing. Anyone with information regarding the fight is urged to call police on 101 or Crimestoppers anonymously on 0800 555 111.