The proposed hotel would have 73 bedrooms 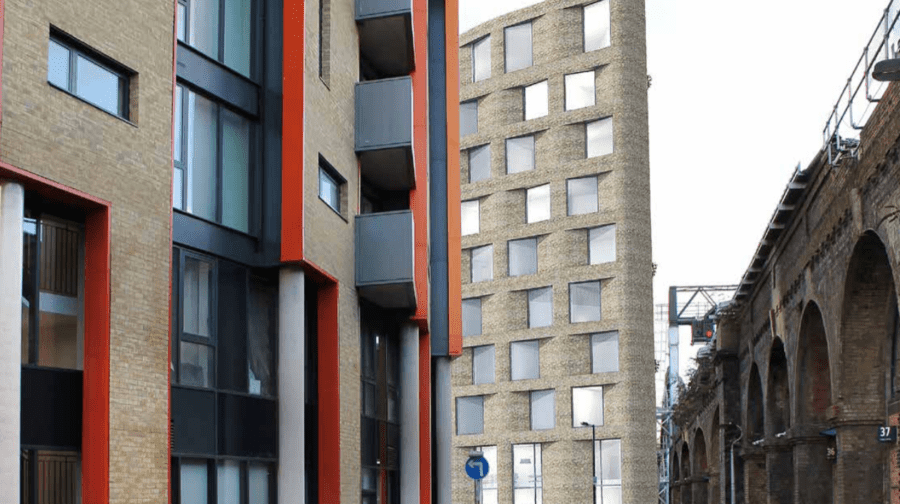 A picture of how the hotel could look

A nine-storey Travelodge could be built in Bermondsey’s Tanner Street if plans are approved next month.

The proposed hotel, which faces onto the Maltby Street junction, would have 73 bedrooms, a ground floor restaurant, cycle storage and space for refuse collection.

In plans submitted to the council, architects Deco Design and Build Ltd say the proposals will create “job opportunities for local residents” and “create a modern, elegant building that respects and enhances the streetscape.”

“The existing cleared site detracts from the enormous potential that the site offers to this vibrant and well established part of Southwark,” states the application.

“The ambition for this site is to produce an exceptional scheme to become a recognisable and welcome high quality addition to the varied architectural character of the area.”

However, of the 131 public comments on the proposal, 107 are in objection.

“As a neighbour I object to the planning application submitted to turn the vacant site on Tanner Street into a hotel,” states one.

“The presence of a hotel is not in keeping with the area, the location of the site can not cope with the increased traffic it will bring into the area and the increased volume of visitors will have a detrimental impact to the neighborhood.”

Plans for a hotel were previously approved on the site, but the scheme did not end up being built.

The site has been empty in recent years, although it had previously housed Wyatt and Co’s tin box factory.

A decision on the hotel is due to be made before a committee of councillors on September 14.