Four years in jail for the attack in Brixton 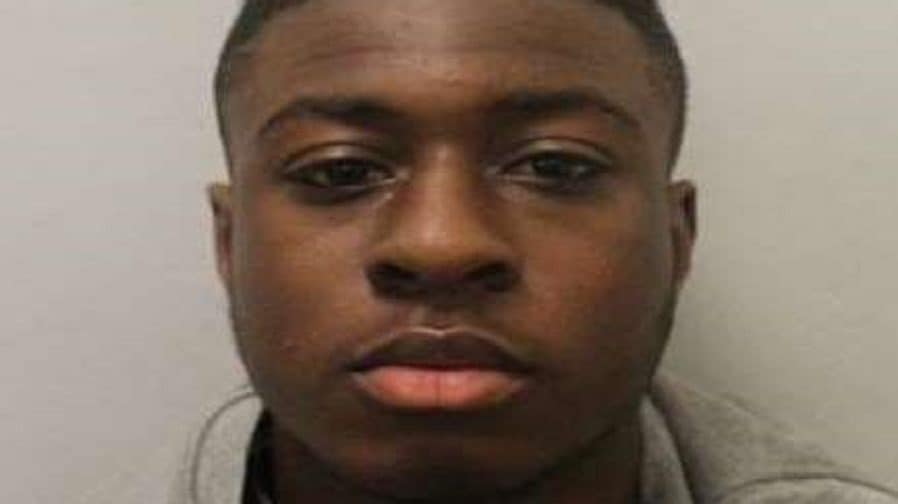 A man has been jailed after he stabbed a teenage promising footballer over a ‘senseless’ argument in Brixton.

The victim, who was aged just sixteen, was attacked while walking home from school on the afternoon of Friday, June 8, 2018.

He was confronted by two men with whom he got into an argument over a ‘dirty look’, which escalated into ‘an altercation’ that left the teenager lying in the middle of the road after being stabbed three times.

Police arrested Roland Gegbe, aged nineteen and from Amesbury Avenue (SW2) at his home, where they found two knives including one with his victim’s blood on it.

Officers also found a backpack near to the scene of the fight, with an air pistol inside and other items belonging to Gegbe.

Gegbe pleaded guilty to GBH with intent and possession of a knife in public before the trial. at Inner London Crown Court yesterday (Monday, May 20).

He was sentenced to four years in prison at Inner London Crown Court on Monday, May 20.

His teenage victim had been due to start a professional football scholarship in 2018 but could not attend while in recovery.

Although he now has a clean bill of health,  the police said it is unclear whether the damage sustained from wounds to his lung and liver will prevent him from playing professionally.

“Gegbe’s callous actions not only affected the victim with his injuries that day but they may have affected his future too,” he said.

He thanked the passersby who helped give first aid before paramedics arrived, and those who gave information to help bring Gegbe to justice, before appealing to other young people to think twice before a disagreement escalates.

“Many will think that saving face is important but it is never worth it. In this instance the victim ended up with life threatening injuries and the other in prison,” he said.

“I want young people to think ahead and have a plan about how to deal with conflict so it doesn’t escalate.

“This something that I want parents to be involved in, to be proactive in communicating this message to their children.

“Protecting our young people is something we should all be involved in.”