Firefighters were called to the accident on Catlin Street 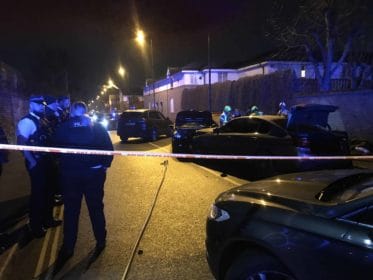 Firefighters were called to the accident on Catlin Street at 6.48pm and arrived from Dockhead Fire Station with one fire engine.

Crews made the scene safe following a fuel spillage on the road and the incident was over for firefighters by 7.35pm. 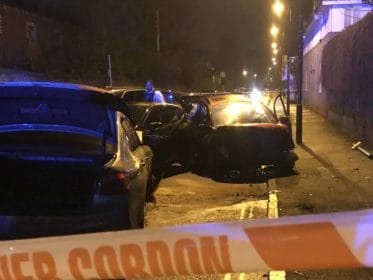 The police and ambulance services have been approached for comment.