High temperatures and flooding expected in the next few days 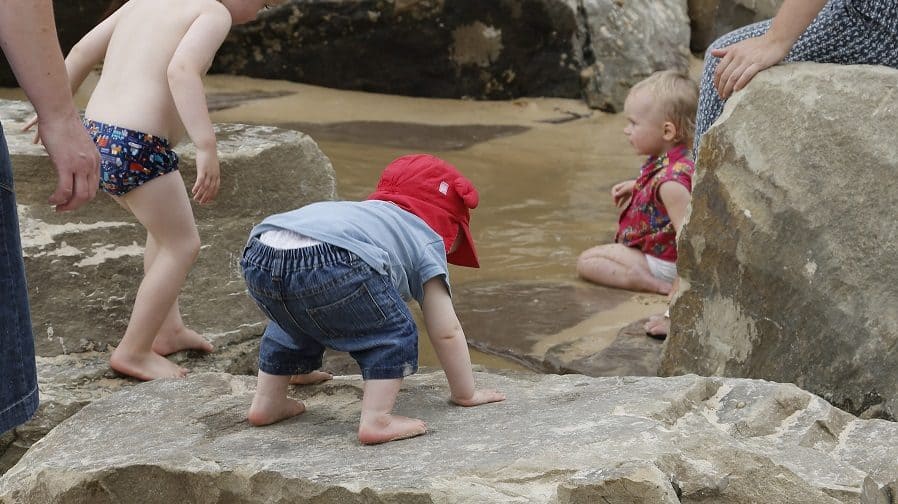 Thames Water has confirmed there are no current water shortages in Southwark, but advises people to use water wisely to keep it that way.

Water demand is at such a high across the south-east that the water company has had to pump an extra eighteen billion litres of water into its supply.

To tackle plastic pollution Southwark Council has committed to increasing the number of public water fountains, but unfortunately these will not be ready until next year.

In the meantime, the council is encouraging people to carry water with them, especially on public transport.

It also advises downloading the Refill app on your phone, which shows the locations of existing water fountains across London.

A council spokesperson confirmed that it is continuing to carry out the usual checks on vulnerable residents.

It is also sharing daily advise on social media-  including warning against swimming in dangerous areas like docks and rivers, and checking on neighbours and elderly, or vulnerable, residents.

In Peckham, the new play area at Peckham Rye Park has a water feature ideal for kids to cool off in.

The Met Office has also issued severe weather warnings for both floods and heat in the coming days.

High temperatures, along with high humidity has a huge impact on health – especially for those in a vulnerable group:

For more information, including information on how to stay safe in hot weather, click here.

In addition, the Met Office has issued a ‘Yellow’ warning for areas including London and the South East, which is at risk of severe thunderstorms: