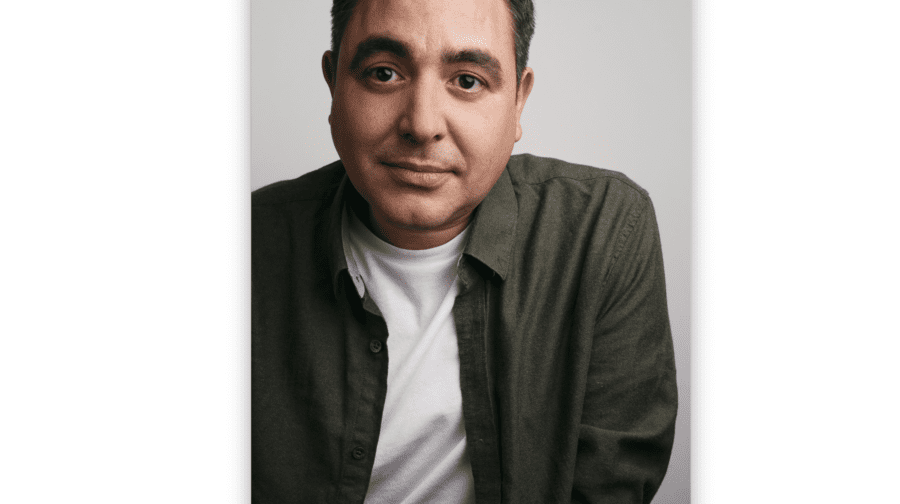 Noel Sullivan has been singing for most of his life, beginning when he trained as a chorister and toured the U.S. with The Black Mountain Male Chorus of Wales; then as a member of Hear’Say, a group put together on the TV show Popstars that had some success in the months they were recording, followed by years of musical theatre, and now, 20 years on, Noel is starring in a brand new musical that will have its world premiere in London and he is going to tell the Southwark News all about it, writes Michael Holland…

Well, I thought he was but he didn’t answer my pre-arranged call and after waiting half hour I made plans to do other things with my day. But then a flustered and exasperated Noel called, out of breath and apologetic, to explain that his bike had just been stolen and he had been with the police at our allotted time. So, all’s well that end’s well. Though, perhaps not for Noel seeing as he is a bike down.

He grew up in a household where mum was a ‘soul queen’ playing Luther Vandross, Michael Jackson, Simply Red and Stevie Wonder, while his grandmother was a classical musician. ‘I used to spend weekends with her and she led me down the choral classical path, so I have quite a mixed bag of musical influences,’ says the man who once understudied for Welsh National Opera. ‘I really love something with a groove but I can also really appreciate harmonies, as well.’

I asked about career highlights and after revealing that he loves anything that involves a big performance he focussed in on his time in We Will Rock You when he got to sing with Queen members Brian May and Roger Taylor. And who could dispute that?

‘I love working on those big productions with the iconic music that people love,’ he says, ‘The battle’s already won when the audience know the music.’ And having been in Fame, Grease and Priscilla, Queen of the Desert, amongst others, I reckon Mr Sullivan has enjoyed many an appreciative audience.

In his twenties Noel worked in Las Vegas: ‘It was great, I love Vegas, I’m just glad I got out of there alive,’ he jokes. ‘It’s the kinda place where reality ceases to exist’. It was there that he saw some of the great performers at the top of their game (he mentions Prince and Tom Jones) and where he was part of big production shows like Simply Ballroom that he claims were, ‘What I should have been doing between leaving college and going to university’. 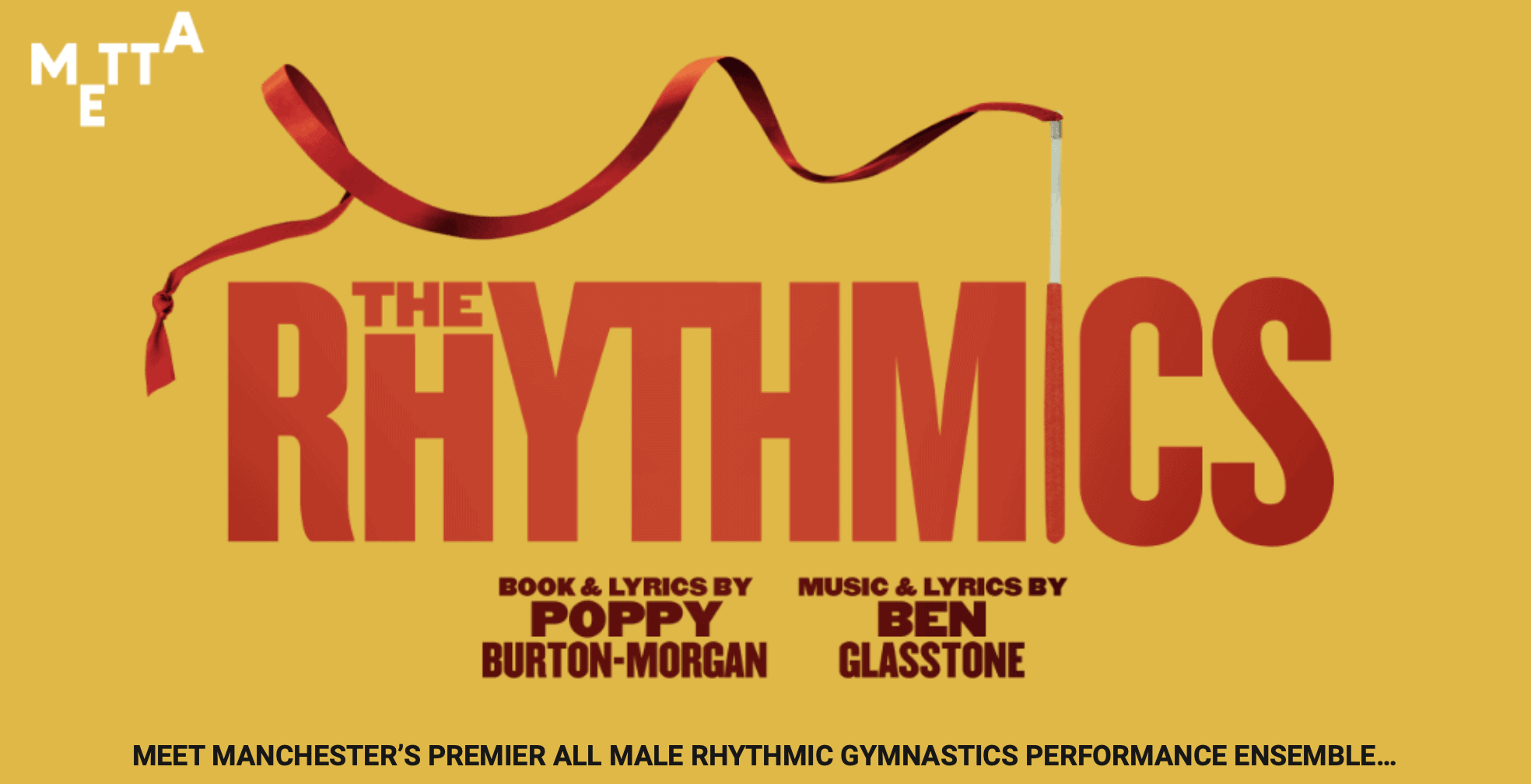 Having done some of the big stuff such as being a platinum selling pop star, and performing on some the biggest stages, Noel is now getting back to more grittier work. He is currently playing a non-singing role at the Finborough Theatre and will soon be in rehearsals for The Rhythmics, which will premiere at Southwark Playhouse in December.

‘With a new show,’ begins Noel, ‘it’s really starting from scratch and not just acting by numbers that well-known shows that keep repeating their winning formulas are, and I want to do more of that stuff now.’ He spoke of the audition and the production company that he has worked with before and was very excited about this project. “Musical theatre is a lot more demanding,’ he claims, ‘so I’ve got to get my stamina back and make sure I can sing and move at the same time.’ There was that laugh again.

The press release says The Rhythmics is, “Hapless single-dad Grey is in a rut. Teenage daughter Silva packs him off to revive his rockstar dreams, successfully auditioning for ‘Nick & the Rhythmics’ only to realise… he’s actually signed up for an All-male Rhythmic Gymnastics troupe. Against the odds these burly blokes make it as far as the World Championships – twirling their ‘ribbons of fire’ – and along the way Grey finally learns to commit to life. Calendar Girls meets The Full Monty in this joyous new British musical.” And that all sounds like a whole lotta fun.

It is, as Noel says, ‘a real feel-good show and perfect for Christmas; people are going to leave the theatre, buzzing.’

Noel Sullivan laughs a lot and jokes that a highlight is ‘that I’m still here’. He obviously enjoys what he does and when one job ends he is instantly looking for the next challenge. He revealed that he has written a film script that has attracted some interest, so 2022 could be another challenge met and conquered.

I enjoyed our conversation and hope that talking to me about his life and work took his mind off his lost bike for a short while.

Watch a video of one of the songs: https://www.youtube.com/watch?v=Ql2Ts-2HajI