"There’s nothing like someone giving you a slap on the back and saying ‘well done’," says Southwark mayor Charlie Smith 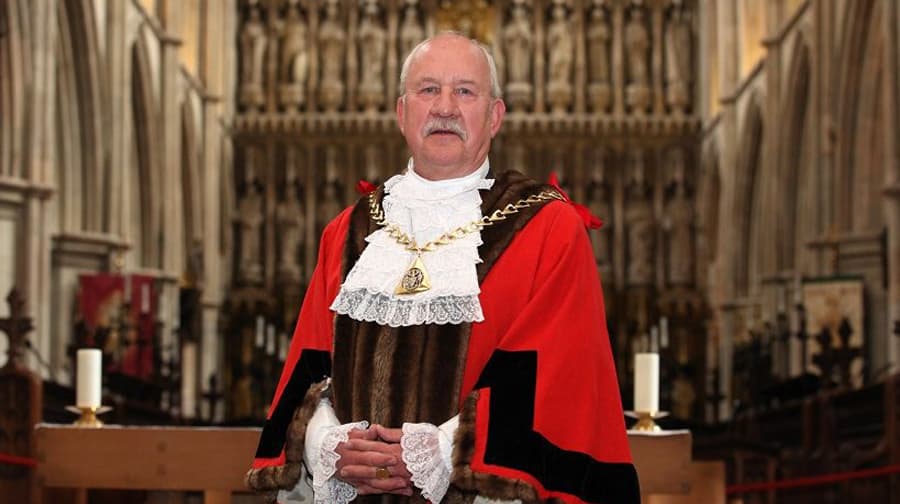 Nominations are open for this year’s Southwark Civic Awards, which have been described by the borough’s Mayor, Charlie Smith, as ‘a wonderful thing’, writes Alex Daniel…

Talking about the awards, which recognise ‘active citizenship’ and “exceptional achievement”, Charlie said: “I think it’s brilliant that people are recognised. We don’t thank people enough in this country, and there’s nothing like someone giving you a slap on the back and saying ‘well done’. I think it’s important that that is done and that is said.”

The annual ceremony will take place at Southwark Cathedral on May 21, and will be presented by former mayors. Mayor Smith also highlighted that although 2017 had brought tragic events, this also meant that those involved in putting things right had an opportunity to be recognised. Speaking in particular of the London Bridge Attacks last June, he said: “There were people involved doing very brave things. Of course we don’t know yet, but I’m sure we’ll be really amazed by the type of people that are being put forward.”

He added: “It’s great to see the expression on people’s faces that they’ve been recognised and thanked. And they become very proud local people and it pleases me that we can achieve that, and for them it’s a special day in their lives.”

The awards are split into several categories, with a ‘Liberty’ award for each of the old metropolitan boroughs of Bermondsey, Camberwell and Southwark, as well as the Young Citizen of the Year Award and the Mayor’s Special Award. Both individuals and groups are eligible for awards. Last year’s winners included Link Age Southwark, the old people’s charity and Rotherhithe Shed, a free project for older men experiencing isolation.

You can nominate online at www.southwark.gov.uk/council-and-democracy/councillors-and-mps/the-mayor-of-southwark?chapter=6 or use the form on page 16. The closing date for nominations is Wednesday, January 31.