None injured in Mudlark pub fire in London Bridge 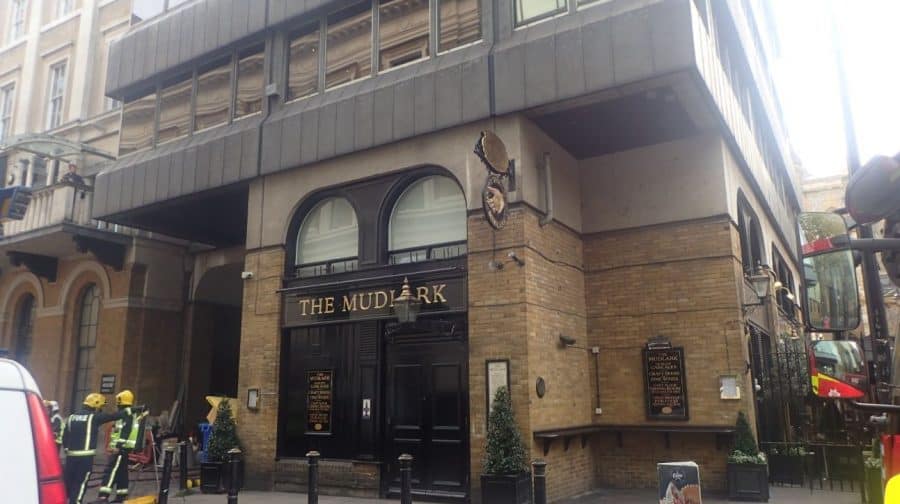 There have been no reported injuries after a fire caused a London Bridge pub to be evacuated yesterday morning (Tuesday October 23).

Four fire engines rushed to deal with the fire which was reported at around 10:38am, causing 65 customers and staff to be evacuated from the Mudlark pub on Montague Close.

The twenty five firefighters from the London Fire Brigade managed to get the blaze under control by 11:36pm.

A small part of an electrical intake board in the basement of the five-storey building was damaged by the fire.

Firefighters believe that the fire was accidentally caused.