The pair were extradited from Antwerp in Belgium 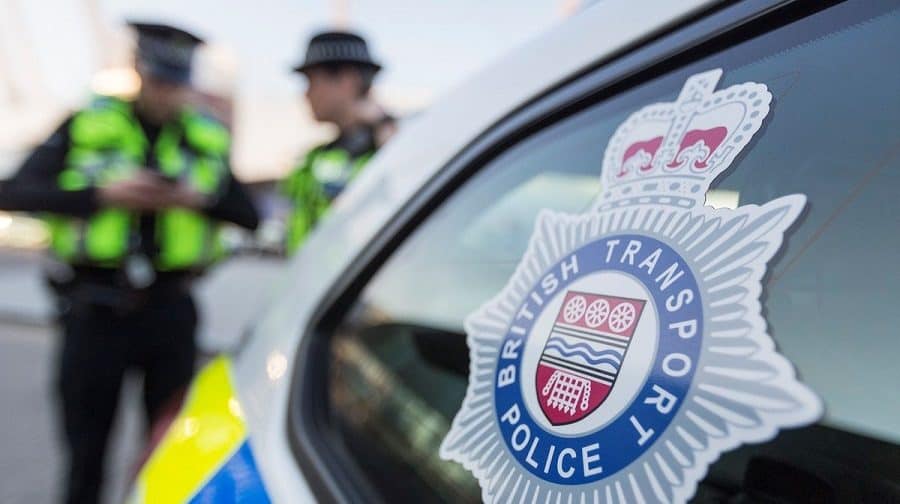 Two men have been charged by detectives investigating the murder of Norman Bertran-Tavarez in Elephant and Castle.

Jose Perez Fana, aged 30, and Kelvin Plata Fana, 22, were due to appear at Westminster Magistrates’ Court this morning (Friday, October 25) charged with murder and GHB with intent.

The pair were extradited from Antwerp in Belgium and remanded to police custody in connection with Bertran-Tavarez’ murder, and the serious injury of a 25-year-old man, at Elephant and Castle underground station on September 1.

Both are from Cowbridge Lane in Barking.