A new platform shelter is also being installed 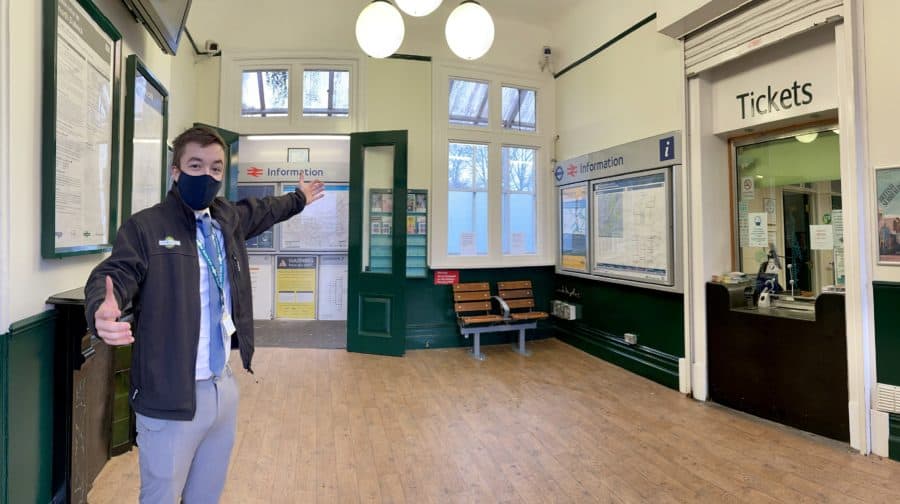 North Dulwich Station has been refurbished with a 1920s-style upgrade.

The Grade II listed building’s makeover includes paint matching the colours used in the 1920s, dado rails, wood-effect flooring, and a restored fire surround. A new platform shelter is also due to be constructed for travellers heading into London Bridge.

The station opened in 1868 by the London, Brighton and South Coast Railway company. It was designed by Charles Barry Jr, the architect behind several Dulwich landmarks including Dulwich Park, New College, and St Stephen’s Church. Another of his works was the Great Eastern Hotel at Liverpool Street.

Station manager Nathaniel Owen, said: “I’m delighted that so much care has been taken to look after this popular historic building for the local community, while making it look and work better for our passengers. 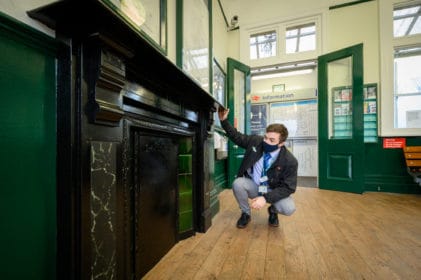