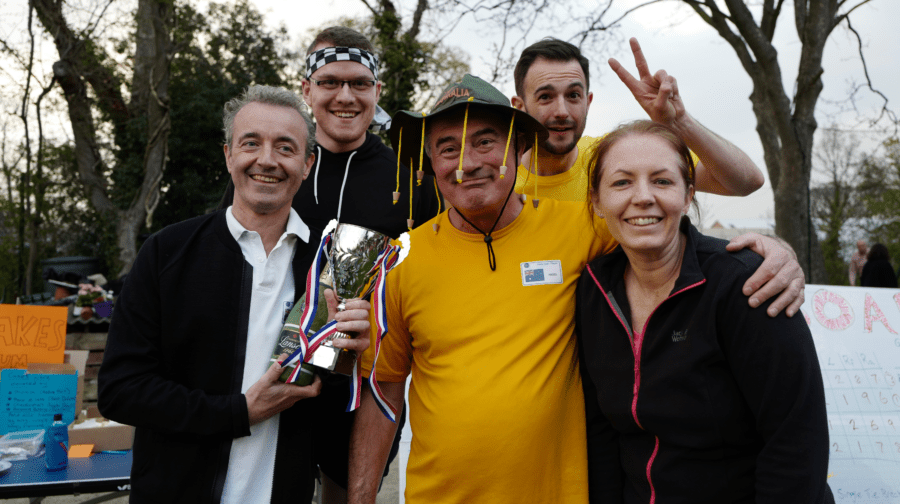 North Dulwich Tennis Club has held its inaugural Mixed Davis Cup, with Australia taking home the trophy after beating Serbia in the final, with more than £2,200 raised for charity.

Wearing national dress and bringing along home-grown cuisine, the friendly competition wasn’t without controversy; including a Gilets Jaune sit-down protest during France’s match with Spain before a Eurovision-style karaoke contest saw the celebrations last well into the evening.

The club, which works with Southwark Council and the Charter School to coach children who may not normally have the opportunity to play tennis, says the event was such a success they hope to bring it back next year and raise funds for a local charity.