Northern Line extension from Kennington to Battersea ‘halfway there’ 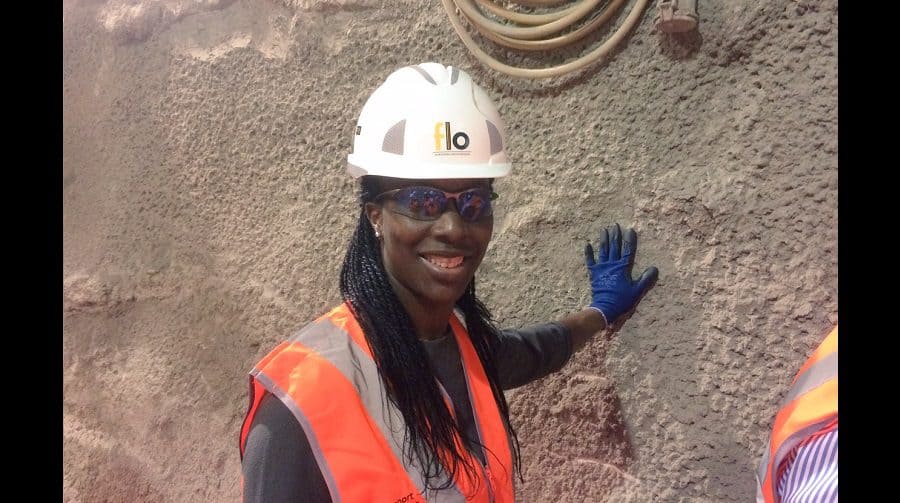 Work on the two-mile Northern Line extension linking Kennington with new stations in Nine Elms and Battersea is “half-way” to completion in 2020.

London Assembly member for Lambeth and Southwark, Florence Eshalomi, was last week given a tour of the newly-dug tunnels 25 metres below Kennington.

Florence told the News: “We were able to go down and see where they’ve been tunnelling to make way for the new train tracks.

Florence added that residents living directly above the tunnelling works have been “feeling vibrations in their houses”.

“Their houses have been fitted with metres to detect the vibrations, and the workers have to stop if the vibrations reach a certain level,” she said.

“When you see the scale of the operation you sort of have some sympathy with how long the project is taking.

“It’s a 24-hour operation. They have been permitted to work around the clock. They told me it has actually been made difficult depending on the weather because of the wind, and trying to move all of the clay.”

While the stations are not due to fully open until 2020, tunnelling work is expected to be finished by next year.

The £1.2bn Northern line extension is the first addition to the Underground network since the Jubilee line.

“When this is out of the way, they will be able to get the money secured for the Bakerloo extension,” Florence added.

London Underground’s Martin Gosling, head of the Northern line extension, told Global Rail News: “The tunnelling works at Kennington represent a significant milestone in the construction of the Northern Line Extension which will bring Battersea and surrounding areas to within fifteen minutes of the West End and City.”

Southwark NewsNewsNorthern Line extension from Kennington to Battersea ‘halfway there’