"It’s not a protest and we’re not looking to cause trouble. It will be peaceful and about unity. And to show we’re not scared” 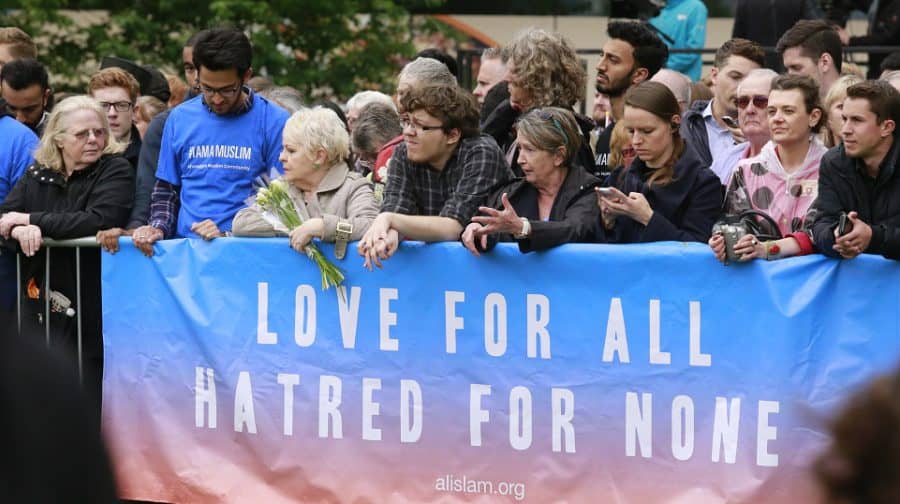 A Bermondsey man has organised a gathering at London Bridge on June 10, to “pay respects” to those killed and injured in Saturday’s terror attack.

Robert ‘Bobby’ Boyd, of Blue Anchor Lane, told the News: “We’re going to meet at 3pm on the bridge.

“We would be happy for people to come. More the merrier. So far about 75 people have said they’re interested on Facebook.”

The 37-year-old gas engineer said the gathering will walk the same route that was taken by the attackers.

“We’re going to take the route that the offenders took into Borough Market,” Bobby said.

“We’re going to have a drink, just to show our respect, at some of the bars that were attacked. Then we’re going to walk to [London Mayor] Sadiq Khan’s office.

“It’s not going to be anything aggressive. It’s not a protest and we’re not looking to cause trouble. It will be peaceful and about unity. And to show we’re not scared.”