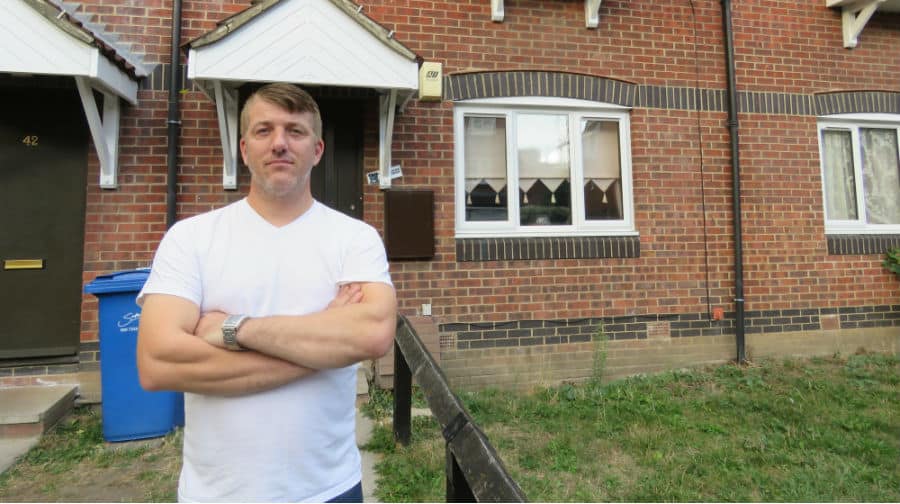 Notting Hill Housing (NHH) has agreed to audit the accounts of 182 homes on Bermondsey’s St James Estate, after meeting with residents and politicians over threats of evictions.

The meeting on Friday also saw the housing association agree to refund renewal fees that residents have wrongly paid, to write to residents to improve communication and to postpone possession orders till after the audits are completed.

The commitments come after Notting Hill Housing (NHH)  faced criticism over their attempts to evict households over “high arrears” – which many claim do not exist.

James Briley, one of the residents facing eviction, remained unsatisfied by the meeting and said: “It felt like they just don’t care. We have been told the same many times but we have not had much. The way they answered some of the questions was a comedy show.

“There were so many families and households there at the meeting and that should have sent alarm bells ringing.”

Neil Coyle, the Labour MP for Bermondsey and Old Southwark, said that NHH had “lost their way” in their pursuit of evictions and that there is a “gap in awareness” in what’s going on. Councillor Anood Al-Samerai, leader of the Southwark Liberal Democrats, added: “We must keep up the pressure and will continue to act on behalf of local residents until all the problems have been fixed.”

A Notting Hill Housing spokesman said: “We’d like to thank the residents who came along to discuss the current issues regarding St James’.

“We will be writing to all residents on the estate in the coming days to outline what was agreed and anyone with further concerns should contact Folio London.”

NNH have agreed to a second meeting on December 2 between residents and local politicians.