"We have come across a number of decisions by Southwark council using NowMedical to deny homeless duties to incredibly vulnerable people," allege housing campaigners 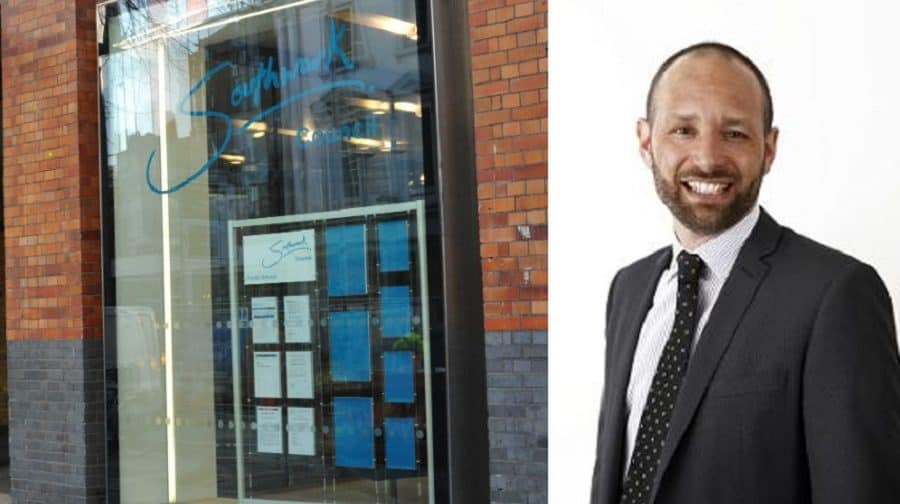 Doctors who have never met you or even seen your full medical records can help decide whether you are a homelessness priority in Southwark.

According to data seen by the News, medical assessment company NowMedical has been used in nearly ten thousand cases by Southwark Council to assess whether someone is medically vulnerable enough to be considered “priority need” for housing support.

In all instances, the decisions to deny housing to applicants are made by the council. At no point is NowMedical making these decisions; they are paid to provide medical assessments.

NowMedical do not regularly meet those they are assessing, have access to their full medical history, or talk to applicants’ GPs, it has been claimed.

According to figures obtained by the Bureau of Investigative Journalism and shared with the News, the company has been used for assessments in more than 9,500 cases, costing taxpayers in excess of £250,000 since 2015.

The private company’s advice is then used by Southwark Council to help decide whether disabled or ill applicants are a priority case.

These medical assessments – advertised on the company’s site as being turned around in as little as one working day – have been criticised in cases brought before the courts.

In one judgement, a judge overturned a decision by Islington Council, informed by NowMedical, that an Iranian refugee who had been tortured, suffered from PTSD and could not speak English was not vulnerable. A second case in 2017 involved a suicidal woman who won an appeal for housing support from Lambeth Council.

The authority had relied on NowMedical evidence which found the applicant to be no more vulnerable than the average person, despite her GP stating she could not cope with being homeless.

The presiding judge, His Honor Judge Parfitt, condemned the use of NowMedical evidence in that case as “fundamentally flawed,” as no-one from the organisation had considered the applicant’s full medical records or spoken to her.

“As a group, we have come across a number of decisions by Southwark council using NowMedical to deny homeless duties to incredibly vulnerable people struggling with homelessness as well as disabilities and serious medical issues,” said Elizabeth Wyatt, of Housing Action Southwark and Lambeth.

Southwark Council’s housing chief, Cllr Kieron Williams, said relying on NowMedical wasn’t “ideal” but that an alternative was being sought. “NowMedical provides a service to the council which accesses confidential medical papers, deciphers the assessments made by doctors and then makes a recommendation to us, in order for us so to make a decision on homelessness and housing register applications based on medical need,” he said in a statement.

“We recognise that this service isn’t ideal, we would rather be working directly with the NHS and we’re working towards that in order to make medical assessments of clients for their housing applications.”

The council did not answer this paper’s questions on how many NowMedical assessments it had agreed or disagreed with; the time frame for moving away from using NowMedical; or whether it had ever had its own in-house assessors.

After initially declining a request for comment, NowMedical told the News in a statement: “We offer various local authorities vital independent advisory services to enable housing officers who are not medically qualified to understand relevant medical issues to assist in the local authority’s decision making process.

“NowMedical are not the decision makers in respect of local authority housing matters.

“In general, we are contracted to provide desktop reports based on an individual’s relevant medical records as provided by the instructing local authority.

“We have on various occasions been commended for our services by Judges at all levels including the Supreme Court where it was said that “…[NowMedical’s] advice seems to me well founded in […] medical expertise and [they were] thus fully entitled to advise…”.

Those at risk of homelessness or experiencing it can approach their local council for help.

After an initial period of support where the council will try to end or prevent their homelessness, they are then assessed to see if they are eligible for long-term support.

The council considers if the person is intentionally homeless, their links to the local area and crucially, if they are so vulnerable that they need help.

People may be considered vulnerable for a range of reasons: if they have a physical disability, mental health issues, are elderly, or are fleeing domestic abuse.

Being considered vulnerable is not enough. The test is whether a person is significantly more vulnerable than an ordinary person would be if they became homeless.

This is where many claims fall down.

If officers decide the person does not meet that bar, then they are assessed as “non-priority need”.

Applicants can appeal the decision internally and even take the case to judicial review, if they can find the money.

However, without the decision being overturned, the council is under no obligation to find them housing.

I bet now medical did not provide evidence to support their statement regarding Judges and the Supreme Court!!! If such evidence was available they would have submitted it too?!!! Their reply was LIES!!!